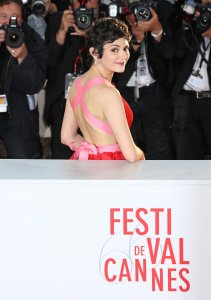 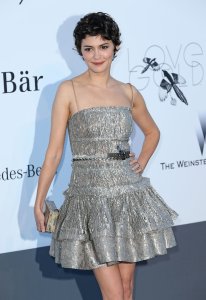 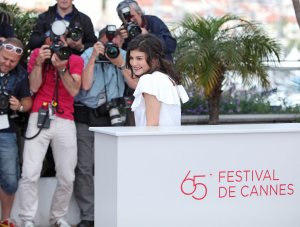 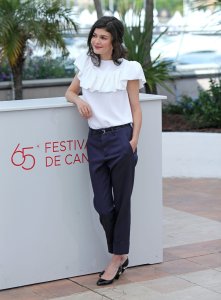 Audrey Justine Tautou (French pronunciation: ; born 9 August either in 1976 or 1978) is a French film actress, known to worldwide audiences for playing the title character in the award-winning 2001 film Amélie, Sophie Neveu in the 2006 thriller The Da Vinci Code, and more recently Irène in Priceless (2006). She, also, won the César Award for Most Promising Actress in Venus Beauty Institute (1999).

Tautou was born in the Puy-de-Dôme département of Auvergne, and was raised in Montluçon in nearby Allier, Auvergne. Her father is a dental surgeon and her mother is a teacher. Tautou showed an interest in comedy at an early age and started her acting lessons at the Cours Florent. This theatrical institution is highly prestigious and she is one of several famous actors to have passed through its doors (others including Isabelle Adjani, Daniel Auteuil and Guillaume Canet). After graduating she went on to star in some of French cinema's biggest and most famous films.

In 1998, Tautou participated in a Star Search-like competition sponsored by Canal+ called "Jeunes Premiers" (The Young Debut) and won Best Young Actress at the 9th Béziers Festival of Young Actors. Then, she came to the attention of Tonie Marshall, who gave her a role in the César-winning Venus Beauty Institute (1999, aka Vénus beauté (institut)). In 2000, she won the Prix Suzanne Bianchetti as her country's most promising young film actress.

FULL ARTICLE AT WIKIPEDIA.ORG
This article is licensed under the GNU Free Documentation License.
It uses material from the Wikipedia article "Audrey Tautou."