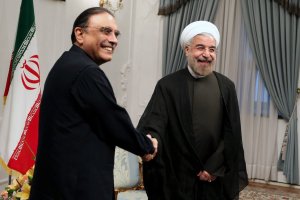 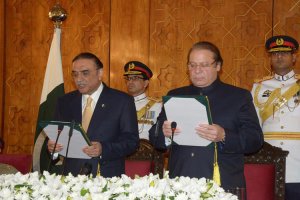 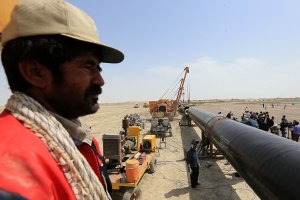 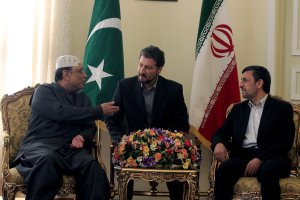 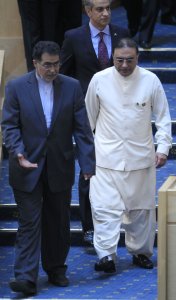 Top News // 4 years ago
The Almanac
On July 26, 2005, the Discovery lifted off from Cape Canaveral in the first shuttle launch since the 2003 Columbia tragedy.

Some people say that Pakistan will disintegrate, and that it will be taken over by extremists

Asif Ali Zardari (Urdu: آصف علی زرداری, Sindhi: آصف علي زرداري; born 26 July 1955) is the 11th and current President of Pakistan and the Co-Chairman of the Pakistan Peoples Party (PPP). He is also the widower of Benazir Bhutto, who served two nonconsecutive terms as Prime Minister.

A Balochi from a tribe based in Sindh, Zardari rose to prominence after his marriage to Bhutto in 1987. Zardari became widely known as "Mr. 10 Percent" during the premierships of Bhutto because of his alleged role in obtaining kickbacks as an intermediary in government deals. His political career has been mired in corruption allegations, for which he was imprisoned from 1990 to 1993 and from 1996 to 2004. Between 1993 and 1996, he held various cabinet positions in the second Bhutto administration. During this period, his extensive entanglement in the Bhutto family feud over the future leadership of the PPP led to him being suspected of, and later indicted for, orchestrating the sudden death of Murtaza Bhutto.

He was arrested for corruption in late 1996, following the collapse of the Bhutto government. Although incarcerated, he nominally served in Parliament after being elected to the National Assembly in 1990 and Senate in 1997. He was released from jail in 2004 amid rumors of reconciliation between Pervez Musharraf and the PPP. He subsequently went into self-exile in Dubai, but returned in December 2007 after Bhutto's assassination. As the Co-Chairman of the PPP, he led his party to victory in the 2008 general elections. He spearheaded a coalition that forced Musharraf to resign and was elected President on 6 September 2008.

FULL ARTICLE AT WIKIPEDIA.ORG
This article is licensed under the GNU Free Documentation License.
It uses material from the Wikipedia article "Asif Ali Zardari."