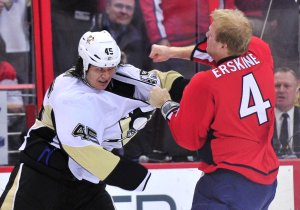 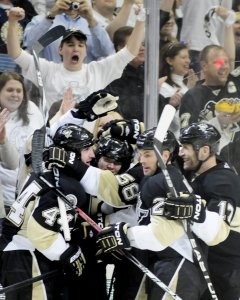 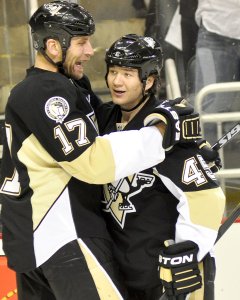 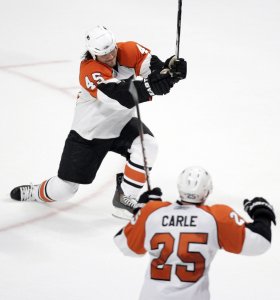 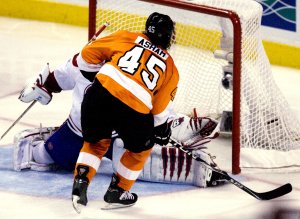 Asham was drafted 71st overall by the Montreal Canadiens in the 1996 NHL Entry Draft and made his NHL debut with Montreal during the 1998–99 season. After parts of four seasons with Montreal, he was traded to the New York Islanders on June 22, 2002 along with a 2002 5th round draft pick for Mariusz Czerkawski. After years of going back and forth between the Canadiens and Montreal's American Hockey League affiliate, Asham became a mainstay in the Islanders lineup with his most productive offensive season to date coming during his first season with his new team, 2002–03, when he scored 15 goals and 19 assists for 34 points in 78 games. After four seasons with the Islanders, Asham signed a one-year contract with the New Jersey Devils on August 7, 2007.

After the 2007–08 season, Asham became a free agent again, this time signing a two-year contract with the Philadelphia Flyers on July 7, 2008. On signing with the Flyers, Asham said, "I've always loved the way the Flyers play and I fit in here. They play hard every night. They play tough hockey and I've always admired that. I always thought I should play here and when the chance came up last summer to come here, I thought it was the best place for me and a place where I'd really have a chance to win a Stanley Cup in the next couple of years."

FULL ARTICLE AT WIKIPEDIA.ORG
This article is licensed under the GNU Free Documentation License.
It uses material from the Wikipedia article "Arron Asham."
Back to Article
/