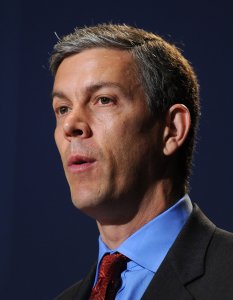 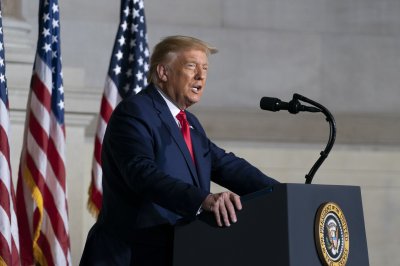 U.S. News // 5 months ago
Arizona teacher testifies in-person classes place students into 'petri dish'
A coworker of an Arizona teacher who died after contracting COVID-19 said that returning to schools with in-person instruction will expose students, teachers and other staff to the virus. 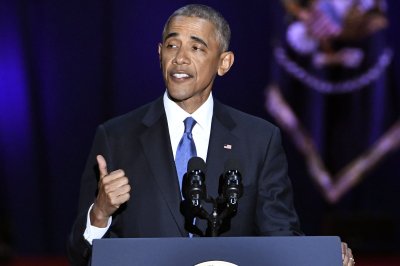 U.S. News // 3 years ago
Watch live: Obama to encourage civic participation
Former President Barack Obama will make his first post-presidency appearance at the University of Chicago where he will talk about civic engagement.

We are cutting where we can to invest where we must

Our proposal will offer schools and districts much more flexibility in addressing achievement gaps, but we will impose a much tighter definition of success

While Virginia Tech failed to adequately warn students that day, we recognize that the university has put far-reaching changes in place since that time to help improve campus safety and better protect its students and community

These are very tough choices but with rising demand, we have to stretch our dollars as far as possible and do more with less

Duncan was raised in Hyde Park, a Chicago neighborhood encompassing the University of Chicago. His father Starkey Duncan was a psychology professor at the university and his mother Susan Morton runs the Sue Duncan Children's Center, an after-school program primarily serving African-American youth in the nearby Kenwood neighborhood. While growing up, Duncan spent much of his free time at his mother's center tutoring or playing with students there. Some of his childhood friends were John W. Rogers, Jr., CEO of Ariel Capital Management (now Ariel Investments) and founder of the Ariel Community Academy, Illinois State Senator Kwame Raoul, actor Michael Clarke Duncan, singer R. Kelly and award-winning martial artist Michelle Gordon.

FULL ARTICLE AT WIKIPEDIA.ORG
This article is licensed under the GNU Free Documentation License.
It uses material from the Wikipedia article "Arne Duncan."
Back to Article
/