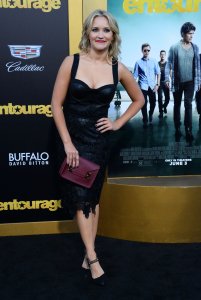 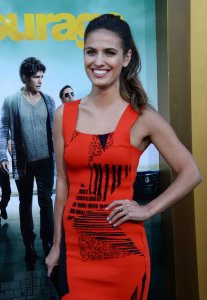 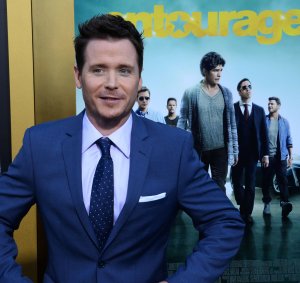 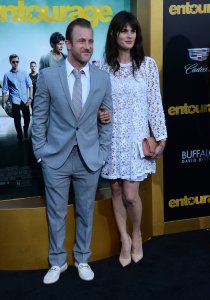 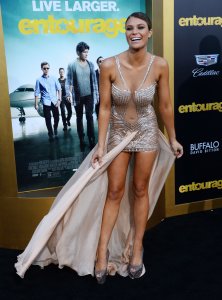 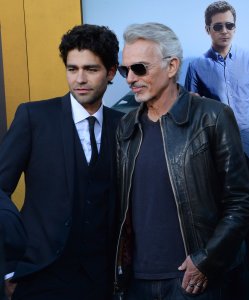 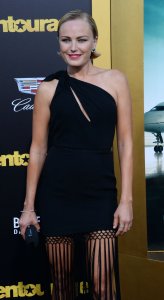 Entertainment News // 5 years ago
Jeremy Piven to remain in character as his 'Entourage' persona Ari Gold during press tour
Jeremy Piven has announced that he will remain in-character for the duration of his three-day press tour.

Entourage is a dramedy broadcast on HBO and created by Doug Ellin, that chronicles the rise of Vincent Chase, a young A-list movie star, and his childhood friends from Bayside, Queens, New York City, as they navigate the unfamiliar terrain of Hollywood, California. Mark Wahlberg and Stephen Levinson serve as the show's co-executive producers, and the show's premise is loosely based on Wahlberg's experiences as an up-and-coming movie star.

According to Mark Wahlberg, Entourage was initially conceived when his assistant asked to film him and his friends, calling them "hilarious." Other reports credit Eric Weinstein, a long-time friend of Wahlberg's, with the idea of filming the successful actor's group of friends. In order to be more satirical of the Hollywood lifestyle, a fictional approach was chosen rather than a straight documentary.

Vincent Chase, the show's main character, was envisioned to be more similar to Wahlberg, but it was decided that some of his and his friends' activities (particularly some elements of their criminal past) would not work well on television. A lighter approach was subsequently decided upon.

FULL ARTICLE AT WIKIPEDIA.ORG
This article is licensed under the GNU Free Documentation License.
It uses material from the Wikipedia article "Ari Gold."
Back to Article
/