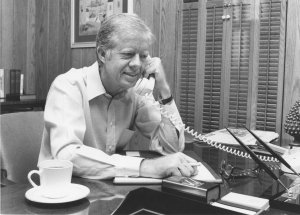 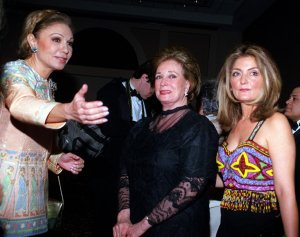 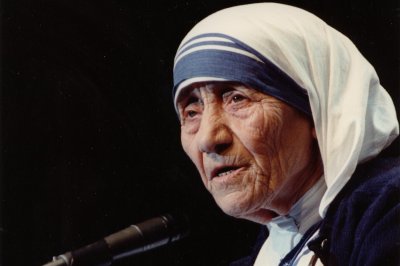 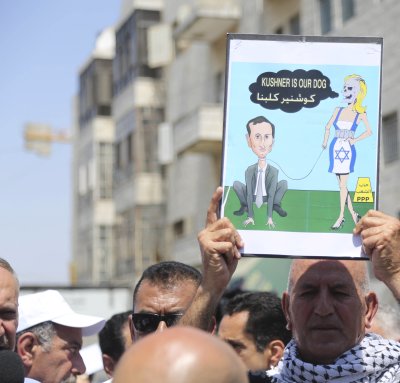 Voices // 3 years ago
Jared Kushner has zero odds of bringing Mideast peace deal
It is hard to imagine a group less likely to forge a peace deal between two peoples who have been in intense conflict for more than 70 years.

Voices // 3 years ago
Vladimir Putin's Middle East balancing act: Talk to everyone
Under Vladimir Putin as the Russian president, Moscow has good relations with almost all major actors in the Middle East — anti-American and pro-American.

Muhammad Anwar al-Sadat (Arabic: محمد أنور السادات‎ Muḥammad Anwar as-Sādāt, Egyptian Arabic pronunciation: ; 25 December 1918 – 6 October 1981) was the third President of Egypt, serving from 15 October 1970 until his assassination by fundamentalist army officers on 6 October 1981. In his eleven years as president he changed Egypt's direction, departing from some of the economic and political principles of Nasserism by re-instituting the multi-party system, and launching the Infitah economic policy.

He was a senior member of the Free Officers group that overthrew the Muhammad Ali Dynasty in the Egyptian Revolution of 1952, and a close confidant of President Gamal Abdel Nasser, whom he succeeded as President in 1970. As president he led Egypt in the October War of 1973 to liberate Egyptian territory occupied by Israel, making him a hero in Egypt and, for a time, the wider Arab World. Afterwards he engaged in negotiations with Israel, culminating in the Egypt-Israel Peace Treaty. This won him the Nobel Peace Prize but also made him unpopular among some Arabs, resulting in a temporary suspension of Egypt's membership in the Arab League, and eventually his assassination.

Anwar Sadat was born on 25 December 1918 in Mit Abu al-Kum, al-Minufiyah, Egypt to a poor family, one of 13 brothers and sisters. His father was Egyptian, and his mother was Sudanese. He spent his early childhood under the care of his grandmother, who told him stories revolving around resistance to the British occupation and drawing on contemporary history.

FULL ARTICLE AT WIKIPEDIA.ORG
This article is licensed under the GNU Free Documentation License.
It uses material from the Wikipedia article "Anwar Sadat."
Back to Article
/