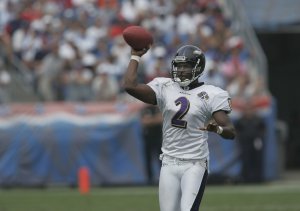 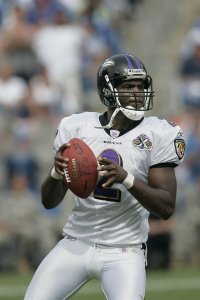 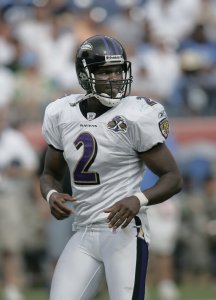 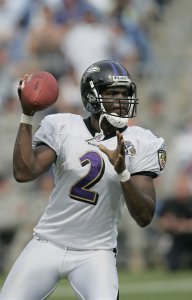 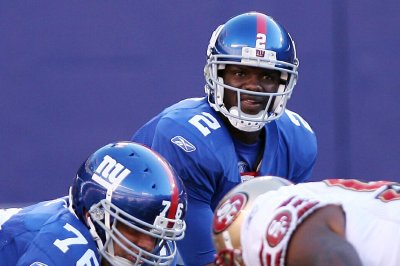 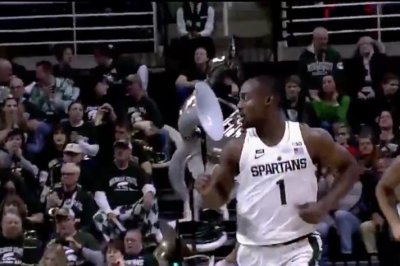 College Basketball // 3 years ago
Michigan State demolishes Cleveland State
The holiday break did nothing to stop Michigan State's momentum. In fact, the time off made the No. 2-ranked Spartans even more fearsome. 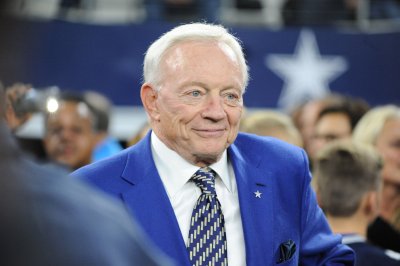 We should no longer be debating the wisdom of timely access

Anthony Lavron Wright (born February 14, 1976 in Vanceboro, North Carolina) is a retired American football quarterback. He was signed by the Pittsburgh Steelers as an undrafted free agent in 1999. He played college football at South Carolina.

FULL ARTICLE AT WIKIPEDIA.ORG
This article is licensed under the GNU Free Documentation License.
It uses material from the Wikipedia article "Anthony Wright."
Back to Article
/