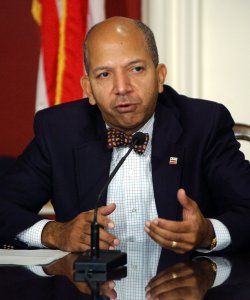 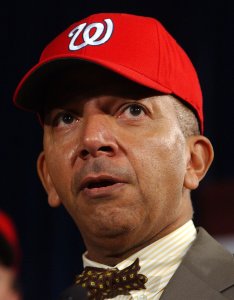 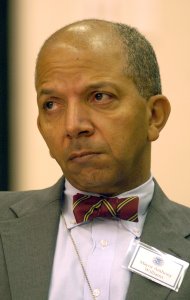 Health News // 7 months ago
Surgery helps some with tough-to-treat acid reflux
For people with gastroesophageal reflux disease (GERD) that doesn't respond to the usual treatments, a complex surgery may help, a new study finds.

TV // 2 years ago
David Oyelowo to voice villain Scar in 'The Lion Guard'
British actor David Oyelowo is lending his voice to Scar, the villainous younger brother of Mufasa, in Disney Junior's "The Lion Guard." 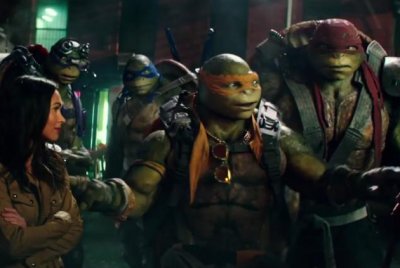 Movies // 4 years ago
First full trailer released for 'Teenage Mutant Ninja Turtles 2'
Paramount pictures and Nickelodeon movies have released the first full trailer for {i:Teenage Mutant Ninja Turtles 2}.
U.S. News // 7 years ago
Coroner: Electrocuted man was thief
A man whose body was found at a South Carolina state mental hospital was apparently accidentally electrocuted while stealing copper wire, a coroner said.
World News // 7 years ago
Body. ID'd after 2 years, is missing man
Canadian police say they have no explanation for why it took two years to identify a body found in 2011 as a man reported missing in Montreal.
Odd News // 7 years ago
Watercooler Stories
Building with a past in eBay auction ... Sonar-equipped boats could solve mysteries ... Cities vie for Ponce de Leon title ... 'Backstroke' fails to help suspect escape ... Watercooler stories from UPI.
Odd News // 7 years ago
Building with a past in eBay auction
A 6-acre tract in Philadelphia, owned by a church group derided as a cult, is available in an eBay auction, starting at $4.5 million.
U.S. News // 8 years ago
Four teens charged in Chicago bus attack
Four teenagers allegedly disabled a Chicago Transit Authority bus before beating and robbing passengers, prosecutors said.

It's easier to find good information on how to cook a meatloaf than it is on how to bring a baseball park to your city, how to lure a corporation to your city or how to address public safety and homeland security issues in your neighborhood

This is a very gratifying day. The council has done a great thing for our city. We're still not completely there yet, but we're now gaining significant momentum

I've articulated that I do not support Senators as a name. I believe that is the wrong name

Time was certainly of the essence. The little girl was getting weaker and weaker

He broke into comics at Marvel UK, drawing for the series Action Force, The Real Ghostbusters and Transformers, among others. Subsequent British work has included the venerable science fiction comic 2000 AD, for which he has drawn features including Kola Commandos, Mean Arena, PJ Maybe and Robo-Hunter.

FULL ARTICLE AT WIKIPEDIA.ORG
This article is licensed under the GNU Free Documentation License.
It uses material from the Wikipedia article "Anthony Williams."
Back to Article
/