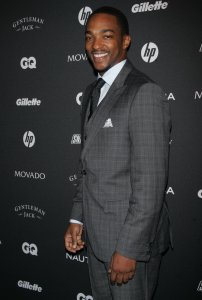 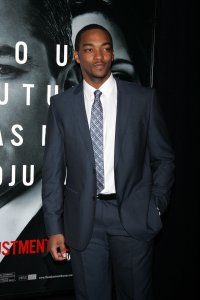 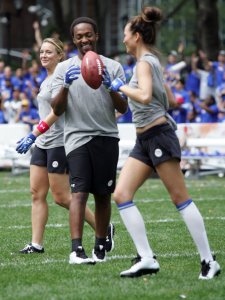 Entertainment News // 2 months ago
Elton John postpones tour dates, 'The Witcher' halts production
Elton John announced on Monday that he is postponing a number of concert dates in the U.S. amid COVID-19 concerns.

TV // 3 months ago
'The Mandalorian' Season 2 set for October
"The Mandalorian" Season 2 will be coming to Disney+ in October, Disney CEO Bob Iger announced during an earnings call. 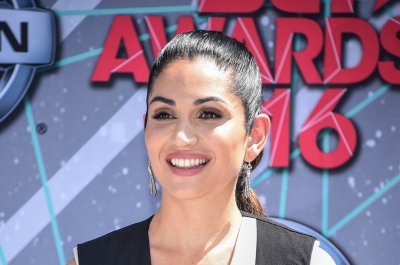 Anthony Mackie (born September 23, 1979) is an American actor. He has been featured in feature films, television series and Broadway and Off-Broadway plays, including Ma Rainey's Black Bottom, Drowning Crow, McReele, A Soldier's Play, and Talk, by Carl Hancock Rux, for which he won an Obie Award in 2002.

He was nominated for Best Supporting Actor at the 2009 Independent Spirit Awards for his role in The Hurt Locker. This is Mackie's second ISA nomination, the first coming for his work in 2003 in Brother to Brother, where he was nominated for Best Actor. Also in 2009, Mackie portrayed rapper Tupac Shakur in the film Notorious. He appears in the 2011 Matt Damon film The Adjustment Bureau where he plays Harry Mitchell, a sympathetic member of a shadowy supernatural group that controls human destiny.

Mackie was born in New Orleans, Louisiana, the son of Martha G. and Willie Mackie. He attended the New Orleans Center for Creative Arts (NOCCA). He graduated from the drama program at the North Carolina School of the Arts (NCSA), located in Winston-Salem, North Carolina, and later graduated from the Juilliard School (Group 30), where he was classmates with actors Tracie Thoms and Lee Pace.

FULL ARTICLE AT WIKIPEDIA.ORG
This article is licensed under the GNU Free Documentation License.
It uses material from the Wikipedia article "Anthony Mackie."
Back to Article
/