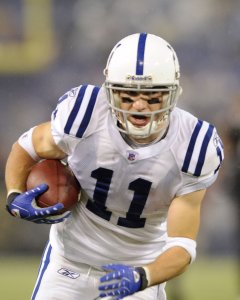 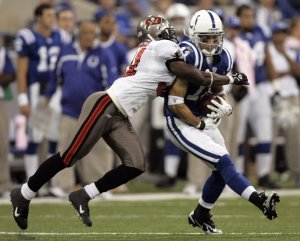 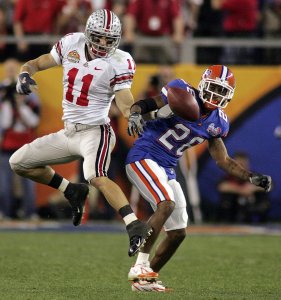 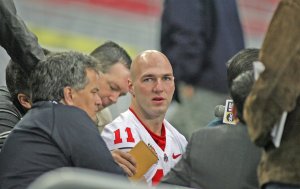 U.S. News // 2 days ago
House impeaches Trump for 2nd time for inciting Capitol 'insurrection'
The House of Representatives voted Wednesday to impeach President Donald Trump on charges he incited an "insurrection" at the U.S. Capitol a week ago. 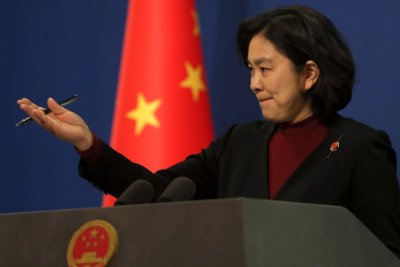 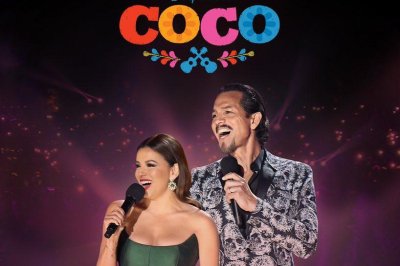 Entertainment News // 9 months ago
'Coco' concert special to premiere April 10 in Disney+
"A Celebration of the Music from Coco," an inside look at the live-to-film concert experience featuring Eva Longoria, Benjamin Bratt, Jaime Camil and other stars, is coming to Disney+. 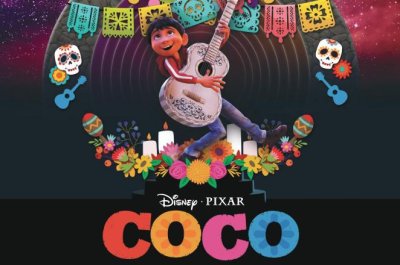 Movies // 1 year ago
'Coco' to come to life as all-star live concert
"Coco Live in Concert," featuring the Disney-Pixar film's original cast, Eva Longoria and other stars, will play at the Hollywood Bowl in November. 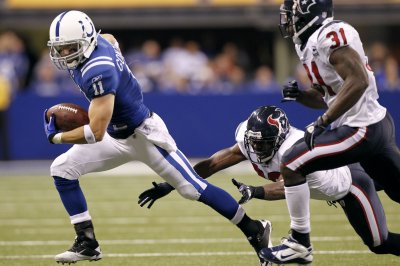 NFL // 2 years ago
2018 NFL Combine exclusive: Top 25 results of century
Two records were set in dramatic fashion and several prospects etched their names among the best performances of the century during the NFL Scouting combine.

This was truly the most difficult decision of my life, but I feel it is the correct decision

Gonzalez attended Saint Ignatius High School in Cleveland, Ohio, where he was a two sport standout in both football and track. In football, he was a two-way player. As a senior, he was a first team All-State honoree as well as the Associated Press and Cleveland Plain Dealer Co-Defensive Player of the Year, catching 71 passes for 1,873 yards and 21 touchdowns. His 27.3 yards per catch set a school record. In track, he lettered for four years and qualified for the state finals as a junior and senior. Gonzalez also played basketball as a freshman and was a standout in track and field.

FULL ARTICLE AT WIKIPEDIA.ORG
This article is licensed under the GNU Free Documentation License.
It uses material from the Wikipedia article "Anthony Gonzalez."
Back to Article
/