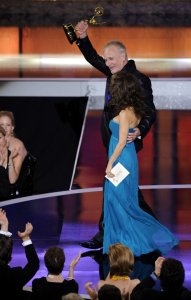 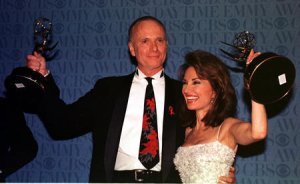 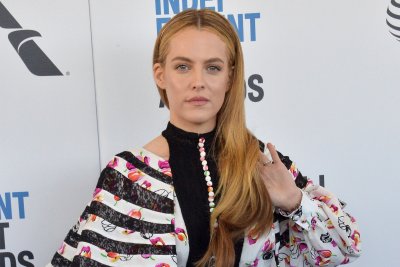 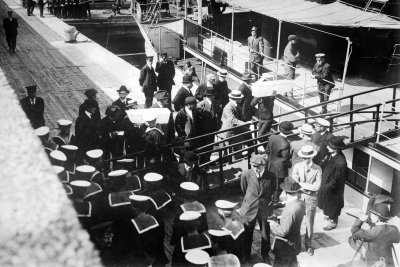 Top News // 3 years ago
The Almanac
On May 29, 1914, the Canadian Pacific Transatlantic liner Empress of Ireland sank in Canada's Gulf of St. Lawrence. More than 1,000 people died.

I used to never talk about my relationship with Elizabeth Taylor because I'm a gentleman and don't kiss and tell, but she did an interview a few years ago for Talk Magazine where she outed us as more than friends. ... Yeah, so I don't mind telling that. I was sort of her boy toy for a couple of years

They had a picture of me on the cover and the blurb there was 'Anthony Geary looking for life after Luke... Admits his affair with Elizabeth Taylor was a hoax.' I never said such a thing

Geary was born in Coalville, Utah, the son of a homemaker and a contractor.

His character in General Hospital began as a "hit man" and later as a rapist who fell in love and subsequently married his victim, Laura Webber (played by Genie Francis). The character became so popular that the writers turned Luke into a protagonist somehow. Luke and Laura's November 17, 1981 wedding began what was arguably the greatest love affair in the history of General Hospital, if not daytime television. The early 1980s saw Luke Spencer in a series of nearly improbable storylines seemingly lifted from the pages of a spy novel, which only served to further the character's popularity.

FULL ARTICLE AT WIKIPEDIA.ORG
This article is licensed under the GNU Free Documentation License.
It uses material from the Wikipedia article "Anthony Geary."
Back to Article
/