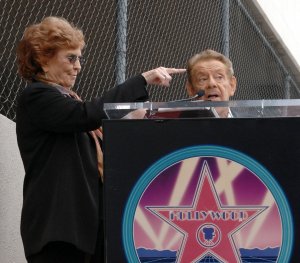 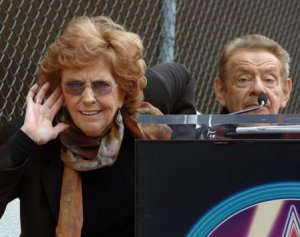 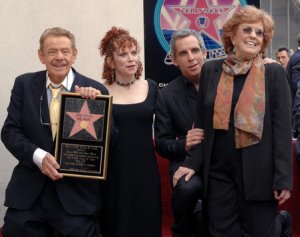 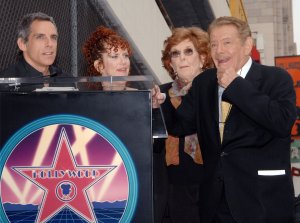 Entertainment News // 5 months ago
Jerry Stiller, comedian and 'Seinfeld' star, dead at 92
Jerry Stiller, an actor and comedian whose long career included roles in "Seinfeld" and "The King of Queens," has died at age 92. 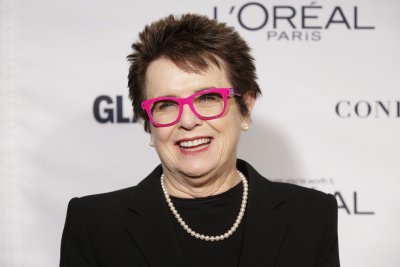 Anne Meara (born September 20, 1929) is an American actress and comedian. She and Jerry Stiller were a prominent 1960s comedy team, appearing as Stiller and Meara, and are the parents of actor/comedian Ben and actress Amy Stiller.

Meara was born in Brooklyn, New York, the daughter of Mary (née Dempsey) and Edward Joseph Meara, a lawyer. Meara was raised Catholic in an Irish American family, and converted to Reform Judaism six years after marrying Stiller. She has long stressed that she did not convert at Stiller's request, but because "Catholicism was dead to me", and she simply went from bad to worse. She took the conversion seriously and studied the faith in such depth that her Jewish-born husband quipped, "Being married to Anne has made me more Jewish."

Meara has written about her mother's death and her childhood experiences at Catholic boarding school.

FULL ARTICLE AT WIKIPEDIA.ORG
This article is licensed under the GNU Free Documentation License.
It uses material from the Wikipedia article "Anne Meara."
Back to Article
/