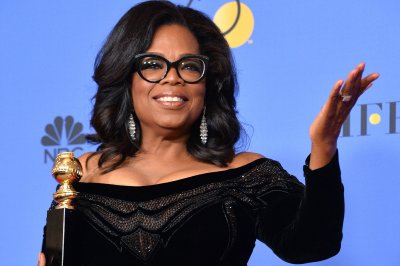 It was like, 'OK, this has been done before, and it was done really well, but it really hasn't been done since.' I like that this is a revival of it. I liked that it was one of the first movies that I saw. So, I was really, really looking forward to being able to inspire kids in the way that it inspired me, and it's been challenging. I mean, I'm exhausted to the bone, physically and mentally

Anne Bancroft (September 17, 1931 – June 6, 2005) was an American actress associated with the Method acting school, which she had studied under Lee Strasberg.

Later in her career, she made the transition back to supporting roles in theatrical films such as Point of No Return (1993), Home for the Holidays (1995), Great Expectations (1998), Antz (1998),Keeping the Faith (2000), and Heartbreakers (2001). She also starred in seven television films, the last of which was The Roman Spring of Mrs. Stone (2003) for which she received Emmy and Screen Actors Guild Award nominations.

FULL ARTICLE AT WIKIPEDIA.ORG
This article is licensed under the GNU Free Documentation License.
It uses material from the Wikipedia article "Anne Bancroft."
Back to Article
/