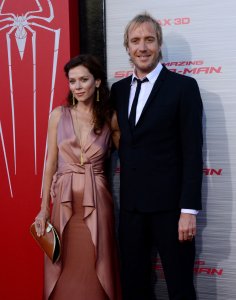 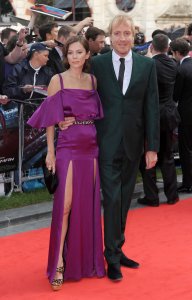 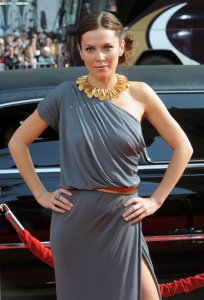 COVID-19: Cases rise 7% in week worldwide but deaths down 4%

Last WWII Medal of Honor recipient to lie in honor at U.S. Capitol

Anna Louise Friel (born 12 July 1976) is an English actress from Rochdale, in Greater Manchester. In television, her most recent role had been starring as Charlotte "Chuck" Charles, the female lead in the American television series Pushing Daisies. In her upcoming film, Land of the Lost, she plays a research assistant opposite Will Ferrell.

Friel was born on 12 July 1976 in Rochdale Lancashire. Her brother Michael starred in the Hovis television adverts. She attended Crompton House Church of England High School, in High Crompton, Shaw and Crompton. She then attended The Oldham College in Oldham. Friel became interested in acting at an early age and received frequent praise for her work at local talent shows.

At the age of 13, she was hired for her first professional acting job in the Channel 4 drama serial G.B.H., as the daughter of Michael Palin's character. Her performance led to a series of appearances on various British television shows, including Emmerdale. In 1992, she was added to the cast on the Channel 4 soap opera Brookside, where she gained greater exposure in the role of Beth Jordache. Though she only stayed on the programme for two years, Friel's lesbian kiss remains one of the most talked-about moments in British soap history. In 1995, Friel won the National Television Award for Most Popular Actress for her work on Brookside.

FULL ARTICLE AT WIKIPEDIA.ORG
This article is licensed under the GNU Free Documentation License.
It uses material from the Wikipedia article "Anna Friel."