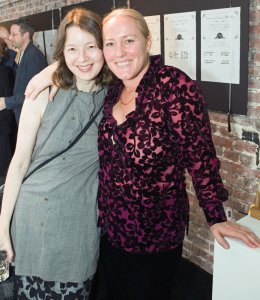 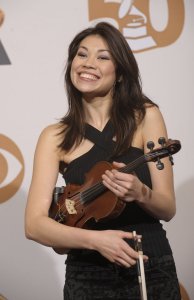 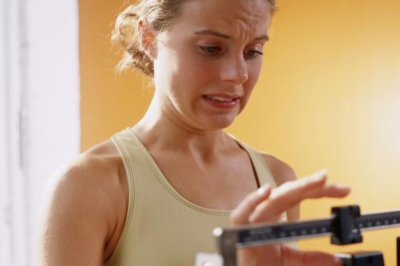 Odd News // 2 years ago
Mom breaks second Guinness record running marathon with triplets
A California mom broke her second Guinness World Record when she completed a marathon while pushing her triplets in a stroller.

Health News // 3 years ago
Insurance denials, copays keep new cholesterol drugs from many patients
Expensive new medicines offer hope to patients with uncontrolled "bad" cholesterol, but the high cost keeps many patients from getting them, a new study says.

It's interesting that myrrh has come up... you have similar traits in rosemary and cherry powder

Ann Marie Calabria (born 31 October 1947) is an American jurist, currently a judge on the North Carolina Court of Appeals.

Born in Bryn Mawr, Pennsylvania, Calabria studied at Fairleigh Dickinson University, where she earned a B.A., then at Campbell University's Norman Adrian Wiggins School of Law, where she earned a J.D. in 1983. After spending about a decade in private sole practice as well as a brief stint with the United States Department of Housing and Urban Development, Calabria became a Wake County District Court judge in 1996, and won election to the North Carolina Court of Appeals in 2002. She is married and has three children.

Judge Calabria was an unsuccessful candidate for the North Carolina Supreme Court in 2006.

FULL ARTICLE AT WIKIPEDIA.ORG
This article is licensed under the GNU Free Documentation License.
It uses material from the Wikipedia article "Ann Marie."
Back to Article
/