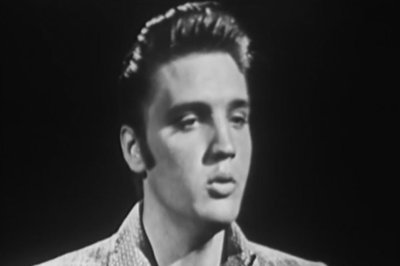 Angela Margaret Cartwright (born September 9, 1952) is an English-born American actress primarily known for her roles in movies and television. Cartwright is best known as a child actress for her role as Brigitta Von Trapp in the film The Sound of Music, as Danny Williams's (played by Danny Thomas) stepdaughter Linda in the 1950s TV series Make Room For Daddy (a role she played from 1957 to 1964), and as John & Maureen Robinson's (played by Guy Williams and June Lockhart) middle child, Penny, in the 1960s cult sci-fi U.S. television series Lost in Space.

Angela Cartwright was born in Altrincham, Cheshire, England. She made her first film appearance at three years old. Moving as a young child to the US, Cartwright appeared for seven seasons (between 1957 to its series' ending in 1964) in the TV series Make Room For Daddy. During her tenure there, she had a wonderful on- and off-screen relationships with Danny Thomas and Marjorie Lord. She was reunited with both Thomas and Lord for the 1970 remake, Make Room For Granddaddy. After the series was cancelled Cartwright remained on good terms with Thomas until his death on February 6, 1991.

She played Penny Robinson opposite TV veterans Guy Williams, June Lockhart and Jonathan Harris in the hit TV series Lost in Space (1965–1968). She made appearances on several TV shows including My Three Sons, Adam-12, and The Love Boat.

FULL ARTICLE AT WIKIPEDIA.ORG
This article is licensed under the GNU Free Documentation License.
It uses material from the Wikipedia article "Angela Cartwright."
Back to Article
/