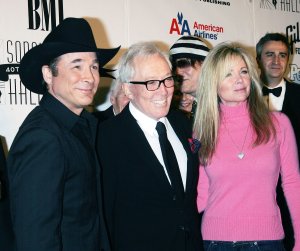 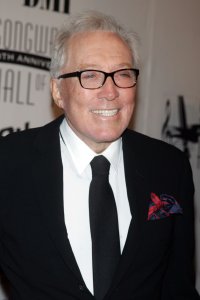 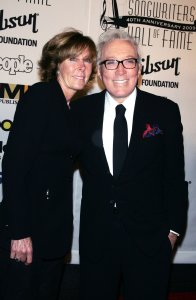 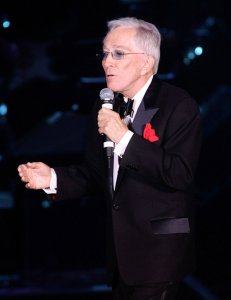 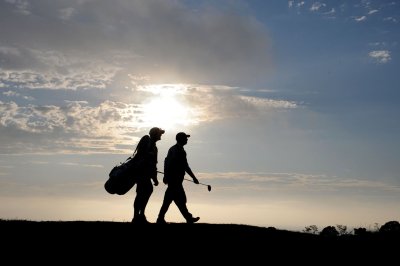 Golf // 4 years ago
Tiger Woods returns to action at Torrey Pines
Tiger's back.

Top News // 4 years ago
The Almanac
On Dec. 3, 1984, poison gas leaked at a Union Carbide pesticide factory in Bhopal, India, in the world's worst chemical disaster. Government officials set the death toll at 3,787.
Music // 6 years ago
Barry Manilow sings 'duet' with the late Whitney Houston on 'The View'
Barry Manilow performed a virtual duet of "I Believe in You and Me" with the late Whitney Houston on Tuesday's edition of "The View" in New York.
Odd News // 7 years ago
The almanac
UPI Almanac for Tuesday, Dec. 3, 2013.
TV // 7 years ago
Grammy-winner Eydie Gorme dies at age 84
Eydie Gorme, singer of the Grammy-nominated "Blame it on the Bossa Nova," died after a brief illness in Las Vegas, her husband said. She was 84.
TV // 8 years ago
The Year in Review 2012: Dozens of celebrities take their final bows in 2012
The entertainment world mourned the loss of numerous titans and dozens of supporting players this year.
Odd News // 8 years ago
The almanac
UPI Almanac for Monday, Dec. 3, 2012.
TV // 8 years ago
Singer Andy Williams dead at 84
"Moon River" and "Can't Get Used to Losing You" singer Andy Williams has died at his home in Branson, Mo., after a battle with bladder cancer, his family said.

This is an all-encompassing end-to-end solution, with the IMS architecture at its core, that will continue to support existing voice services while enabling the introduction of innovative new multimedia services

We are proud to be providing a key element in this revolutionary all IP next-generation network, which will position BT as a world leader in the implementation of new technologies

I didn't talk for two months, didn't sing for nine or 10 months

Howard Andrew "Andy" Williams (born December 3, 1927) is an American singer. Andy Williams has recorded 18 Gold and three Platinum certified albums. He had his own TV variety show from 1962–71. He also owns his own theater, the Moon River Theatre in Branson, Missouri.

Williams was born in Wall Lake, Iowa, the son of Jay Emerson and Florence (née Finley) Williams. He first performed in a children's choir at the local Presbyterian church. Williams and his three older brothers Bob, Don, and Dick formed the Williams Brothers quartet in late 1938, and they performed on radio in the Midwest, first at WHO in Des Moines, Iowa, and later at WLS in Chicago and WLW in Cincinnati. Williams graduated from Western Hills High School in Cincinnati and his brother was engaged to Gene Ingram's car-pool partner, Peggy. The Williams Brothers appeared with Bing Crosby on the hit record "Swinging on a Star" (1944). This led to a nightclub act with entertainer Kay Thompson from 1947 to 1951.

Williams' solo career began in 1953. He recorded six sides for RCA Victor's label "X", but none of them were popular hits.

FULL ARTICLE AT WIKIPEDIA.ORG
This article is licensed under the GNU Free Documentation License.
It uses material from the Wikipedia article "Andy Williams."
Back to Article
/