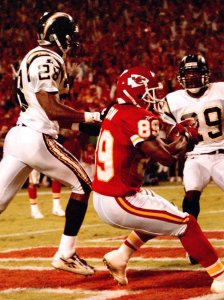 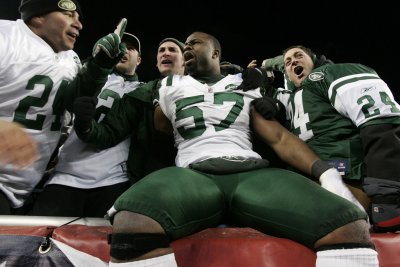 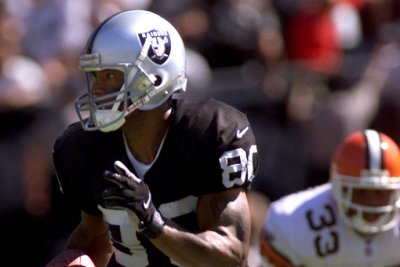 Sports News // 5 years ago
Andre Rison turns himself in for child support violation
Former NFL standout Andre Rison plans to turn himself in after a federal judge issued an arrest warrant for a probation violation in his child support case, the Detroit Free Press reported Thursday.

Rison won a Super Bowl championship with the Green Bay Packers in 1996, scoring the first points of the game on a 54-yard touchdown catch. He also won a Grey Cup championship with the Toronto Argonauts in 2004. He is one of the few players to win professional football championships in both the United States of America and Canada. He was released by the Argonauts during the 2005 CFL season. He holds an NFL record for scoring a touchdown with 7 different teams.

He was a star player at Flint Northwestern High School and in college at Michigan State University.

FULL ARTICLE AT WIKIPEDIA.ORG
This article is licensed under the GNU Free Documentation License.
It uses material from the Wikipedia article "Andre Rison."
Back to Article
/