Entertainment News // 2 months ago
Amy Schumer apologizes to Hilaria Baldwin after postpartum photo joke
Hilaria Baldwin said she was body shamed after Amy Schumer jokingly re-posted a photo of her in her underwear.

TV // 4 months ago
'Inside Amy Schumer,' 'Chappelle's Show' reruns headed to HBO Max
HBO Max announced it will begin streaming reruns of some of Comedy Central's biggest hits on Sunday. 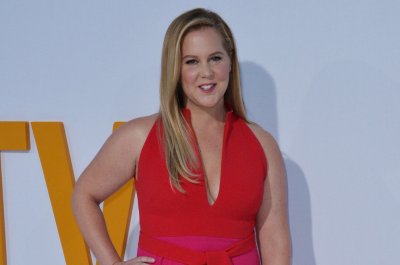 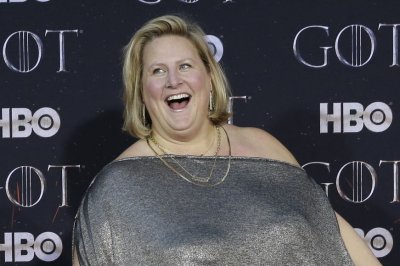 Amy Beth Schumer (born June 1, 1981)[6] is an American stand-up comedian, writer and actress. She placed fourth on the fifth season of NBC's Last Comic Standing, and she placed second on Comedy Central's Reality Bites Back. In 2012, she held a recurring role on the Adult Swim series Delocated. She is currently the star of the sketch comedy series Inside Amy Schumer, which airs on Comedy Central.

FULL ARTICLE AT WIKIPEDIA.ORG
This article is licensed under the GNU Free Documentation License.
It uses material from the Wikipedia article "Amy Schumer."
Back to Article
/