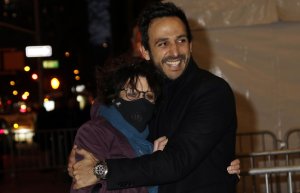 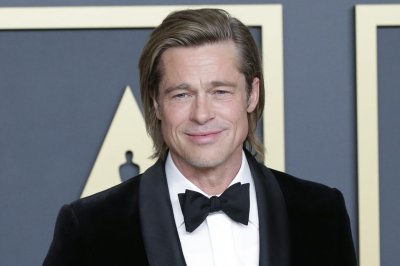 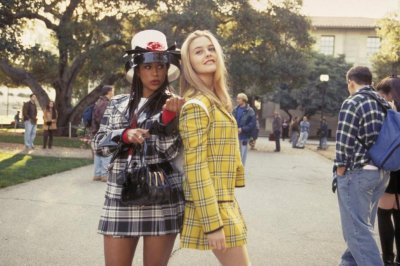 Amy Heckerling (born May 7, 1954) is an American film director, one of the few female directors to have produced multiple box-office hits.

Heckerling was born in The Bronx to a bookkeeper mother and a certified public accountant father. The family moved to Queens. She attended the High School of Art and Design in Manhattan, graduating in 1970, and studied film at New York University, where one of her teachers was noted screenwriter and satirist Terry Southern. She received her master's degree from the AFI Conservatory.

FULL ARTICLE AT WIKIPEDIA.ORG
This article is licensed under the GNU Free Documentation License.
It uses material from the Wikipedia article "Amy Heckerling."
Back to Article
/