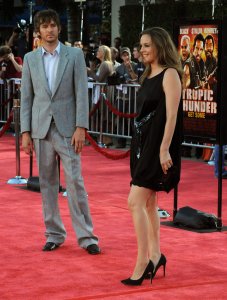 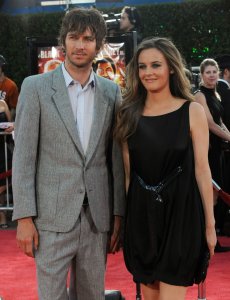 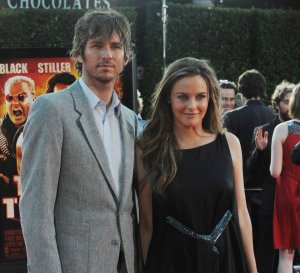 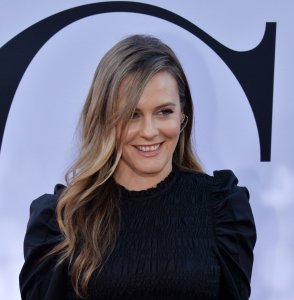 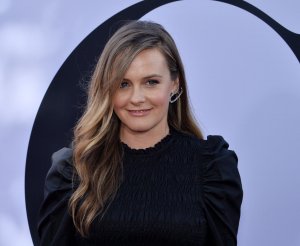 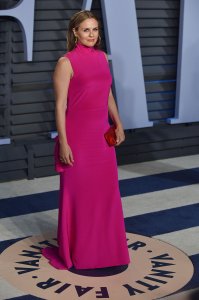 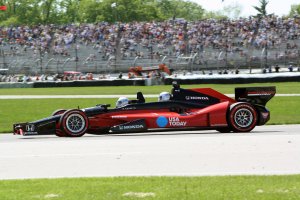 TV // 8 months ago
New 'Clueless' spin-off lands at Peacock
A new mystery drama focused on the character Dionne from the 1995 comedy film "Clueless" is in development at the Peacock subscription service.

TV // 11 months ago
'Baby-Sitters Club' reboot to premiere July 3 on Netflix
Netflix shared a premiere date and teaser trailer for its "Baby-Sitters Club" series, based on the Ann M. Martin book series. 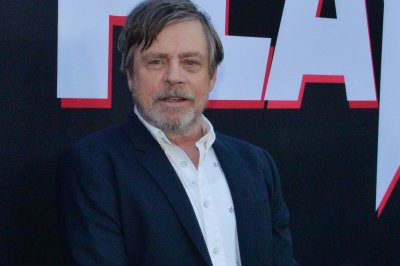 Alicia Silverstone ( /əˈliːʃə ˈsɪlvərstoʊn/; born October 4, 1976) is an American actress, author, and former fashion model. She first came to widespread attention in music videos for Aerosmith, and is best known for her roles in Hollywood films such as Clueless (1995) and her portrayal of Batgirl in Batman & Robin (1997).

Silverstone was born in San Francisco, California, the daughter of Deirdre "Didi" (née Radford), a Scottish-born former Pan Am flight attendant, and Monty Silverstone, an English-born real-estate investor and part-time actor. Silverstone was raised in a "traditional Jewish household"; her father, a native of east London, is Jewish, and her mother converted to Conservative Judaism before marriage. Silverstone is the youngest of three children and also has a half-sister, London-based rock singer Kezi Silverstone, and a half-brother, David Silverstone, both from her father's previous marriage. Silverstone attended Crocker Middle School and then San Mateo High School, but did not complete her high school studies. When she was six years old, she began modeling and was subsequently cast in television commercials, the first being for Domino's Pizza. She acquired some early modeling and advertising work and was eventually cast as "dream girl" Jessica on the episode "Road Test" of The Wonder Years.

Silverstone won several awards for her film performances, including MTV Movie Awards, National Board of Review, Young Artist Awards, and an American Comedy Award. She has been nominated for an Emmy award and a Golden Globe Award. During her career, she turned down several key roles in films, including Dede Truitt in The Opposite of Sex and a role in Scream 3. She was also considered for roles in Scream 2, Bewitched, Little Women and Heartbreakers. She turned down the role of Valerie Malone on Beverly Hills, 90210 in 1994; Tiffani Thiessen was cast instead.

FULL ARTICLE AT WIKIPEDIA.ORG
This article is licensed under the GNU Free Documentation License.
It uses material from the Wikipedia article "Alicia Silverstone."
Back to Article
/