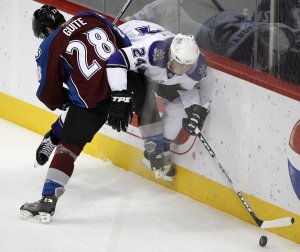 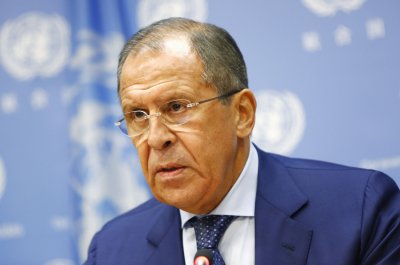 Frolov was drafted by the Los Angeles Kings in the first round, 20th overall, in the 2000 NHL Entry Draft. He had been playing in Russia's third-tier hockey league with Lokomotiv-2 Yaroslavl, then stayed in Russia for two more seasons, moving up to the second-tier Russian Supreme League (RSL) and first-tier Russian Super League (RSL) with Krylya Sovetov Moscow.

Signed to a three-year contract with the Kings in July 2002, Frolov made his NHL debut in 2002 for the Kings, scoring his first NHL goal, a game-winner, in his seventh game on October 25, against Mike Richter of the New York Rangers. Frolov finished his rookie season with 14 goals and 31 points. After improving to a team-high 24 goals and 48 points the following season, Frolov returned to the Russian Super League in 2004–05 due to the NHL lockout. He began the season with CSKA Moscow and finished second in team scoring to Nikolai Zherdev despite completing the campaign with Dynamo Moscow.

FULL ARTICLE AT WIKIPEDIA.ORG
This article is licensed under the GNU Free Documentation License.
It uses material from the Wikipedia article "Alexander Frolov."
Back to Article
/