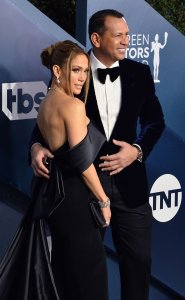 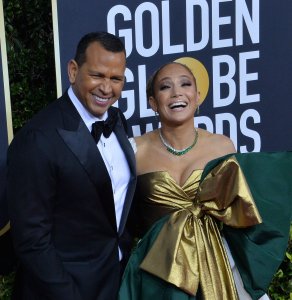 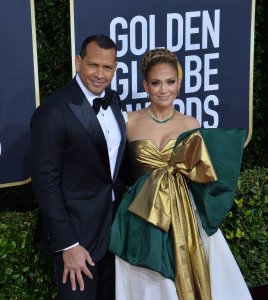 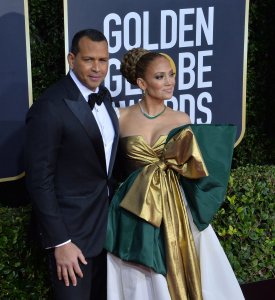 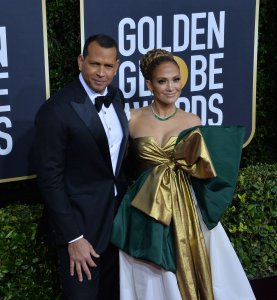 MLB // 3 months ago
Albert Pujols predicts, then hits his first Cardinals homer since 2011
Veteran designated hitter Albert Pujols told manager Oliver Marmol he would hit a homer off the first pitch he saw in a game against the Kansas City Royals -- and did just that to spark a St. Louis Cardinals victory.

NBA // 8 months ago
T-Wolves fined $250K for off-season workouts at Alex Rodriguez's Miami home
The NBA has fined the Minnesota Timberwolves $250,000 for organizing off-season practices and workout sessions outside of the Minnesota area in early September.

Entertainment News // 1 year ago
Jennifer Lopez shares selfie with daughter Emme, 13
Singer and actress shared on Instagram a rare selfie of her smiling with her 13-year-old daughter, Emme.

When I arrived in Texas in 2001, I felt an enormous amount of pressure

What the fact that he has been upgraded to fair means is that he's recovered significantly, but he is not walking out of the hospital

After spending time with Cynthia ... and my family over these last few weeks, it became clear to me that I needed to make an attempt to engage the Yankees regarding my future with the organization

Alexander Emmanuel "Alex" Rodriguez (born July 27, 1975) is an American professional baseball third baseman with the New York Yankees of Major League Baseball. Known popularly by his nickname A-Rod, he previously played shortstop for the Seattle Mariners and the Texas Rangers.

Rodriguez is considered one of the best all-around baseball players of all time. He is the youngest player ever to hit 500 home runs, breaking the record Jimmie Foxx set in 1939, and the youngest to hit 600, besting Babe Ruth's record by over a year. Rodriguez has fourteen 100-RBI seasons in his career, more than any player in history. On September 24, 2010, Rodriguez hit two home runs, surpassing Sammy Sosa's mark of 609 HRs, and became the all-time leader in home runs by a player of Hispanic descent.

In December 2007, Rodriguez and the Yankees agreed to a 10-year, $275 million contract. This contract was the richest contract in baseball history (breaking his previous record of $252 million).

FULL ARTICLE AT WIKIPEDIA.ORG
This article is licensed under the GNU Free Documentation License.
It uses material from the Wikipedia article "Alex Rodriguez."