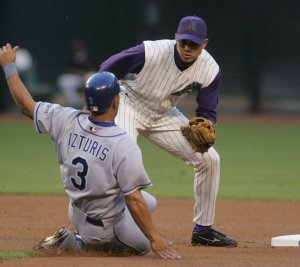 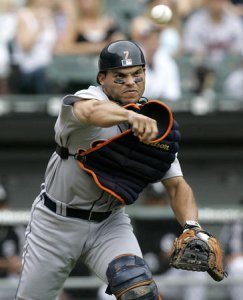 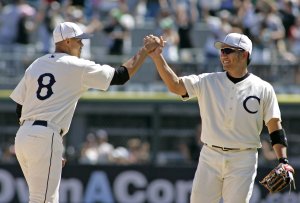 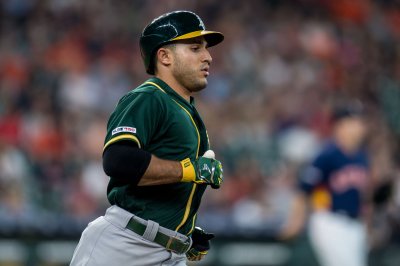 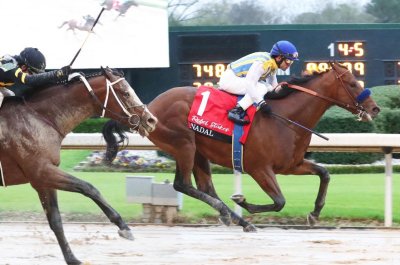 Sports News // 1 year ago
King for a Day upsets Maximum Security
Weenedin action failed to answer the question of who's the best 3-year-old in American racing as Maximum Security couldn't hold the lead in the Pegasus Stakes. 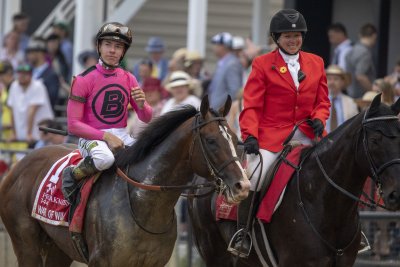 Alexander Cintrón (born December 17, 1978 in Humacao, Puerto Rico) is a former Major League Baseball infielder who played for the Arizona Diamondbacks, Chicago White Sox, Baltimore Orioles and Washington Nationals. His last Major League game was in April 2009. After more than 2 years in the minors trying to get back to the big leagues, Cintrón retired on May 24, 2011.

He is a switch-hitter and throws right-handed.

Cintrón was drafted in the 37th round of the 1997 Major League Baseball Draft by the Arizona Diamondbacks, spending the '97 season with the Arizona League Diamondbacks where he hit .197 with six doubles, a triple and 20 RBIs. He appeared in one game with the Lethbridge Black Diamonds in the Pioneer Baseball League and went 1-for-3.

FULL ARTICLE AT WIKIPEDIA.ORG
This article is licensed under the GNU Free Documentation License.
It uses material from the Wikipedia article "Alex Cintron."
Back to Article
/