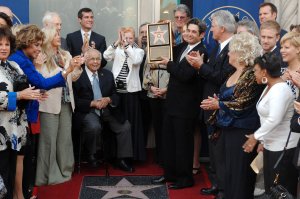 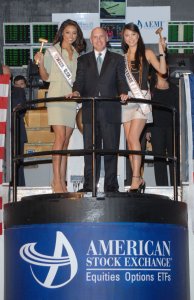 This is the darkest day within my memory. It kills democracy at SAG

We ask that you support your board and negotiating committee, and vote 'yes' to authorize the board to call a strike only if it becomes absolutely necessary

We hope mediation will help move this process forward. This action by the board demonstrates our commitment to bargain with the strength of our unified membership behind us. Economic times are tough for all Americans, but we must take a stand for what is fair

James Earl Jones's distinguished career on stage, in film, on television, in commercials and as a vocal presence without peer commands our admiration and respect

Alan Rosenberg (born October 4, 1951) is an American actor of both stage and screen, and current president of the Screen Actors Guild, the principal motion picture industry on-screen performers' union.

Rosenberg was born and raised in Passaic, New Jersey. Alan's late brother, Mark, was a political activist in the 1960s, later a film producer; while his first cousin is musician Donald Fagen.

Alan's German Jewish parents gave him enough money to apply to graduate school, but while studying at Case Western Reserve University he became New York state's backgammon champion in 1982. Rosenberg said on graduating in 1972, that he found another passion, poker, and had gambled away most of the money his parents sent him, and could only afford one application to Yale School of Drama. Rosenberg dropped out halfway through his second year, after his heart was broken by classmate Meryl Streep.

FULL ARTICLE AT WIKIPEDIA.ORG
This article is licensed under the GNU Free Documentation License.
It uses material from the Wikipedia article "Alan Rosenberg."
Back to Article
/