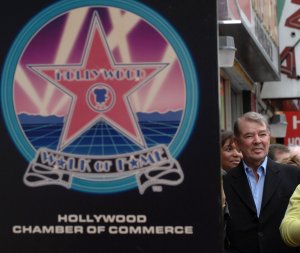 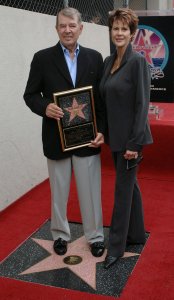 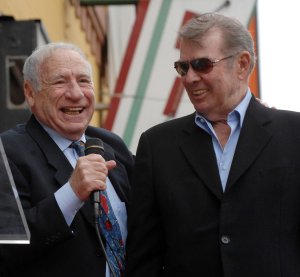 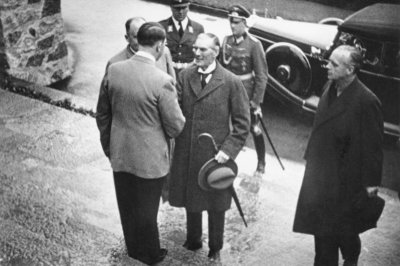 Top News // 5 years ago
The Almanac
On September 3, 1939, Britain declared war on Germany and was quickly joined by France, Australia, New Zealand, South Africa and Canada. 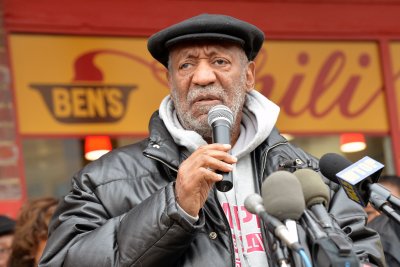 Ladd was born in Hot Springs, Arkansas. He was the only child of Ina Raleigh Ladd and Alan Ladd, Sr. He was of English ancestry. His father died when he was four, and his mother relocated to Oklahoma City where she married Jim Beavers, a housepainter. The family then moved again to North Hollywood, California where Ladd became a high-school swimming and diving champion and participated in high school dramatics at North Hollywood High School, graduating on February 1st, 1934. He opened his own hamburger and malt shop, which he called Tiny's Patio. He worked briefly as a studio carpenter (as did his stepfather) and for a short time was part of the Universal Pictures studio school for actors. But Universal decided he was too blond and too short and dropped him. Intent on acting, he found work in radio.

Ladd began by appearing in dozens of films in small roles, including Citizen Kane in which he played one of the "faceless" reporters who are always shown in silhouette. He first gained some recognition with a featured role in the wartime thriller Joan of Paris, 1942. For his next role, his manager, Sue Carol, found a vehicle which made Ladd's career, Graham Greene's This Gun for Hire in which he played "Raven," a hitman with a conscience. "Once Ladd had acquired an unsmiling hardness, he was transformed from an extra to a phenomenon. Ladd's calm slender ferocity make it clear that he was the first American actor to show the killer as a cold angel." - David Thomson (A Biographical Dictionary of Film, 1975) Both the film and Ladd's performance played an important role in the development of the "gangster" genre: "That the old fashioned motion picture gangster with his ugly face, gaudy cars, and flashy clothes was replaced by a smoother, better looking, and better dressed bad man was largely the work of Mr. Ladd." - New York Times obituary (January 30, 1964). Ladd was teamed with actress Veronica Lake in this film, and despite the fact that it was Robert Preston who played the romantic lead, the Ladd-Lake pairing captured the public's imagination, and would continue in another three films. (They appeared in a total of seven films together, but three were only guest shots in all-star musical revues.)

FULL ARTICLE AT WIKIPEDIA.ORG
This article is licensed under the GNU Free Documentation License.
It uses material from the Wikipedia article "Alan Ladd."
Back to Article
/