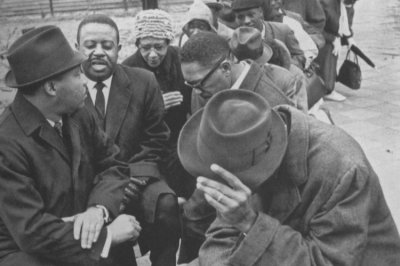 Entertainment News // 6 years ago
Kim Fowley, producer of The Runaways, dies at 75
Kim Fowley, legendary music producer and songwriter, died at his home Thursday at the age of 75 from terminal bladder cancer. 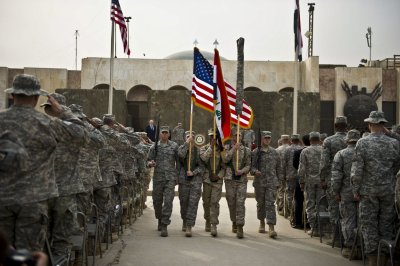 Albert James "Alan" Freed (December 15, 1921 – January 20, 1965), also known as Moondog, was an American disc-jockey. He became internationally known for promoting African-American rhythm and blues music on the radio in the United States and Europe under the name of rock and roll. His career was destroyed by the payola scandal that hit the broadcasting industry in the early 1960s.

Freed was born to a Jewish father, Charles S. Freed, and Welsh-American mother, Maude Palmer, in Johnstown, Pennsylvania. In 1933, Freed's family moved to Salem, Ohio where Freed attended Salem High School, graduating in 1940. While Freed was in high school, he formed a band called the Sultans of Swing in which he played the trombone. Freed's initial ambition was to be a bandleader; however, an ear infection put an end to this dream. While in college, Freed became interested in radio. Freed served in the Army during World War II and worked as a DJ on Armed Forces Radio. Soon after World War II, Freed landed broadcasting jobs at smaller radio stations, including WKST (New Castle, PA); WKBN (Youngstown, OH); and WAKR (Akron, OH), where, in 1945, he became a local favorite for playing hot jazz and pop recordings.

Freed, a well-known disc jockey, is commonly referred to as the "father of rock and roll" due to his promotion of the style of music, and his introduction of the phrase "rock and roll" on radio in the early 1950s. He helped bridge the gap of segregation among young teenage Americans, presenting music by African-American artists (rather than cover versions by white artists) on his radio program, and arranging live concerts attended by racially mixed audiences. Freed appeared in several motion pictures as himself. In the 1956 film Rock, Rock, Rock, Freed tells the audience that "rock and roll is a river of music that has absorbed many streams: rhythm and blues, jazz, rag time, cowboy songs, country songs, folk songs. All have contributed to the big beat."

FULL ARTICLE AT WIKIPEDIA.ORG
This article is licensed under the GNU Free Documentation License.
It uses material from the Wikipedia article "Alan Freed."
Back to Article
/