Odd News // 1 month ago
Monkey chases host out of studio during TV interview
An Egyptian TV host fled the studio in the middle of an interview when a monkey brought to the set by an actor started attacking her legs. 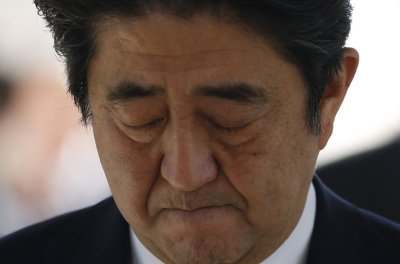 The American president does not want peace between Israel and Syria

We received solid information that certain groups tried to assassinate me, and some suspects have been arrested 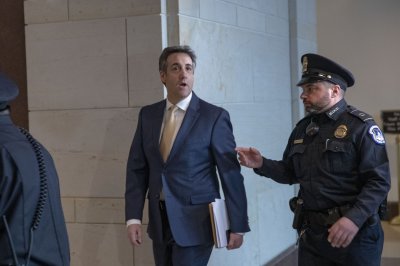 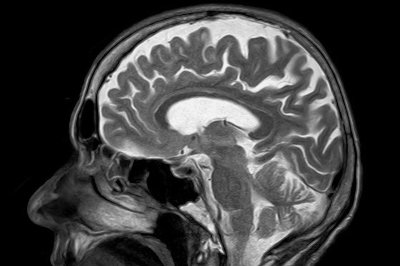 Al-Hayat (Arabic: الحياة‎ "Life") is one of the leading daily pan-Arab newspapers, with a circulation of almost 300,000. It is the newspaper of record for the Arab diaspora and the preferred tribune for liberal intellectuals who wish to express themselves to a large public.

The newspaper "is regarded as by far and away the best and most intensely read Arab newspaper", according to a 1997 article in The New York Times. A 2005 article in the same publication described Al-Hayat as a "decidedly Arab nationalist paper". The newspaper is distributed in most Arab countries, and most of its editors are from Lebanon, where Al-Hayat is very popular. It is more critical of the Saudi government than its main rival, Asharq Al-Awsat.

FULL ARTICLE AT WIKIPEDIA.ORG
This article is licensed under the GNU Free Documentation License.
It uses material from the Wikipedia article "Al Hayat."
Back to Article
/