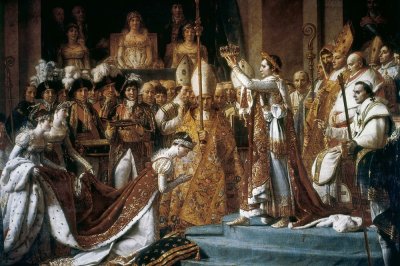 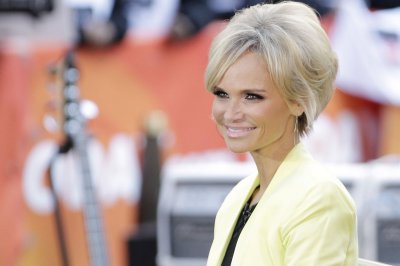 Adolph Green (December 2, 1914  – October 23, 2002) was an American lyricist and playwright who, with long-time collaborator Betty Comden, penned the screenplays and songs for some of the most beloved movie musicals, particularly as part of Arthur Freed's production unit at MGM, during the genre's heyday. Many people thought the pair were married; they were not, but they shared a unique comic genius and sophisticated wit that enabled them to forge a six-decade-long partnership that produced some of Hollywood and Broadway's greatest hits.

Green was born in The Bronx to Hungarian-Jewish immigrants Daniel and Helen Weiss Green. After high school, he worked as a runner on Wall Street while he tried to make it as an actor. He met Comden through mutual friends in 1938 while she was studying drama at New York University. They formed a troupe called the Revuers, which performed at the Village Vanguard, a club in Greenwich Village. Among the members of the company was a young comedian named Judy Tuvim, who later changed her name to Judy Holliday, and Green's good friend, a young musician named Leonard Bernstein, frequently accompanied them on the piano. The act's success earned them a movie offer and the Revuers traveled west in hopes of finding fame in Greenwich Village, a 1944 movie starring Carmen Miranda and Don Ameche, but their roles were so small they barely were noticed, and they quickly returned to New York.

Their first Broadway effort joined them with Bernstein for On the Town, a musical romp about three sailors on leave in New York City that was an expansion of a ballet entitled Fancy Free on which Bernstein had been working with choreographer Jerome Robbins. Comden and Green wrote the lyrics and book, which included sizeable parts for themselves. Their next two musicals, Billion Dollar Baby (1945) and Bonanza Bound (1947) were not successful, and once again they headed to California, where they immediately found work at MGM.

FULL ARTICLE AT WIKIPEDIA.ORG
This article is licensed under the GNU Free Documentation License.
It uses material from the Wikipedia article "Adolph Green."
Back to Article
/