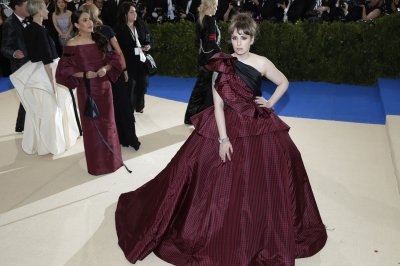 Entertainment News // 3 days ago
Lena Dunham recovering from coronavirus
Former "Girls" writer and star Lena Dunham announced on Instagram that she is recovering after a bout of the coronavirus.

Entertainment News // 3 months ago
Celebrities who have died from COVID-19 complications
The worlds of music, theater, sports, film, television, fashion and cooking have lost a number of legends in the COVID-19 pandemic. 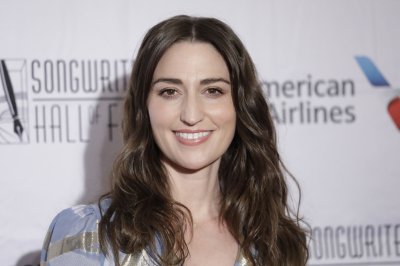 Hugh's the first one to admit he knows nothing about music; it's almost a point of pride for him

Adam Schlesinger (born October 31, 1967) is an American songwriter, composer and record producer. He is the bassist for the bands Fountains of Wayne, Ivy and Tinted Windows. He is an owner of Scratchie Records and Stratosphere Sound, a recording studio in New York City. Schlesinger grew up in Manhattan and Montclair, New Jersey.

Schlesinger was nominated for an Academy Award and a Golden Globe Award for writing the title track of the Tom Hanks-directed film That Thing You Do! as well as two other songs for the film. Fountains of Wayne was nominated for two Grammy Awards in 2003 for Best New Artist and Best Pop Performance by a Duo or Group with Vocal.

Schlesinger and David Javerbaum were nominated for a 2008 Tony Award for Best Original Score for his music for the musical Cry-Baby.

FULL ARTICLE AT WIKIPEDIA.ORG
This article is licensed under the GNU Free Documentation License.
It uses material from the Wikipedia article "Adam Schlesinger."
Back to Article
/