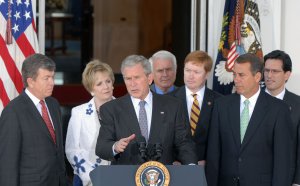 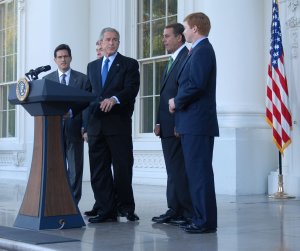 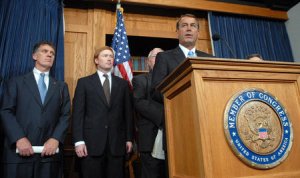 U.S. News // 2 years ago
Primaries in Florida, Arizona, Oklahoma end as final midterm matchups set
The final round of midtern primaries ended Tuesday, with voters in Arizona, Oklahoma and Florida choosing candidates to square off in November. 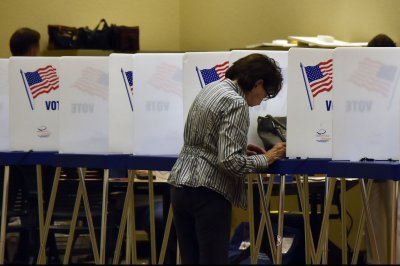 U.S. News // 2 years ago
Arizona, Florida, Oklahoma ready for final push in U.S. primaries
Arizona, Florida and Oklahoma are the final battlegrounds for primaries Tuesday, as voters go to the polls for the last time until the November midterms.

U.S. News // 4 years ago
Computer hack exposes 16,000 Florida concealed weapon permit holders
Hackers may have obtained information on more than 16,000 Florida concealed weapon permit holders in a data breach, the state government said.
U.S. News // 9 years ago
Wildfires rage in several U.S. states
Wildfires were burning in several U.S. states Monday, including one in northern Minnesota that had blacked about 1,400 acres, officials said.
U.S. News // 1 decade ago
Winds hamper Florida firefighting effort
Strong winds threatened to hamper efforts against the Iron Horse fire in Florida, which burned nearly 17,000 acres and posed a threat to homes, officials said.
Top News // 1 decade ago
GOP: 'We will rebuild'
U.S. House Republicans said after Tuesday's losses to Democrats the GOP will rebuild, but one party leader said he would relinquish his leadership post.

If the president makes it clear he'll sign any immigration bill that gets to his desk, no matter what it looks like, then it certainly will do more harm than good

Adam H. Putnam (born July 31, 1974) is the current Florida Commissioner of Agriculture and the former U.S. Representative for Florida's 12th congressional district, serving from 2001 until 2011. He is a member of the Republican Party.

Putnam was born in Bartow, Florida. He graduated from Bartow High School and attended the University of Florida, graduating with a Bachelor of Science in food and resource economics.

While at the University of Florida, Putnam was a brother of Alpha Gamma Rho fraternity. Putnam also served in the Florida House of Representatives from 1996 to 2000.

FULL ARTICLE AT WIKIPEDIA.ORG
This article is licensed under the GNU Free Documentation License.
It uses material from the Wikipedia article "Adam Putnam."
Back to Article
/