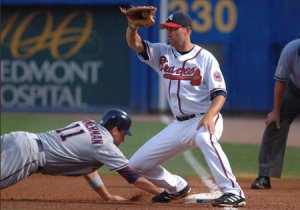 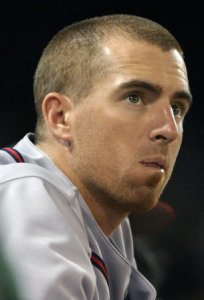 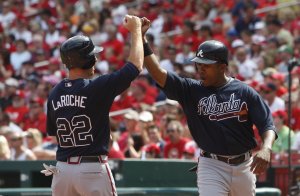 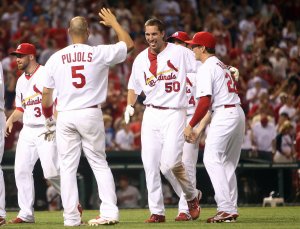 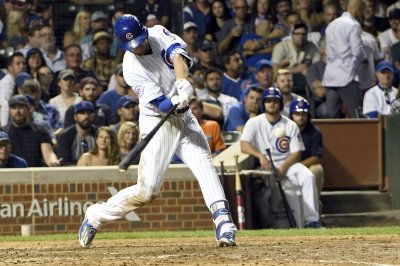 MLB // 3 years ago
Cris Sale complicates White Sox trade with uniform stunt
To sell or not to sell? That was the question facing the Chicago White Sox regarding ace Chris Sale before the weekend began. It still is, only now it's a little more complicated.

MLB // 3 years ago
Adam LaRoche on Chicago White Sox exit: 'I have zero regrets'
Adam LaRoche revisited his departure from the Chicago White Sox on Tuesday and reiterated that he doesn't regret quitting the team after being told his 14-year-old son couldn't be in the clubhouse as often as the previous season.

MLB // 3 years ago
Adam LaRoche details why he chose son over Chicago White Sox, $13M
Former Chicago White Sox designated hitter Adam LaRoche, who decided to retire after the team told him to limit the amount of time his 14-year-old son spent in the clubhouse this spring, has opened up about his reasons to walk away from the game.

MLB // 3 years ago
2016 MLB preview: A team-by-team capsule, including key additions and losses
The Kansas City Royals made back-to-back World Series and are defending the title for the first time in 30 years. 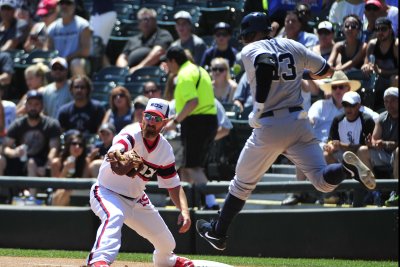 Sports News // 3 years ago
Adam LaRoche retired over limits on son's time at ballpark
Chicago DH Adam LaRoche apparently decided to retire after the team told him to limit the amount of time his 14-year-old son spent in the clubhouse.

Sports News // 4 years ago
Carlos Beltran propels New York Yankees past Chicago White Sox
NEW YORK -- A year ago, right fielder Carlos Beltran's elbow was in so much pain he was unable to extend it without difficulty.

David Adam LaRoche (born November 6, 1979 in Orange County, California), is a Major League Baseball first baseman. In 2011, the Washington Nationals signed him to a two-year deal. He is the son of Dave LaRoche and the brother of the Oakland Athletics third baseman Andy LaRoche.

Adam LaRoche was a 1998 graduate of Fort Scott (KS) High School, where he played baseball. He was named an All-American in baseball as a senior. His uncle, Dave Regan, was his high school head coach.

He played for his father, Dave, at Fort Scott Community College in 1999 before transferring to Seminole (OK) Junior College in 2000, where he was an All-American and the MVP of the Junior College World Series.

FULL ARTICLE AT WIKIPEDIA.ORG
This article is licensed under the GNU Free Documentation License.
It uses material from the Wikipedia article "Adam LaRoche."
Back to Article
/