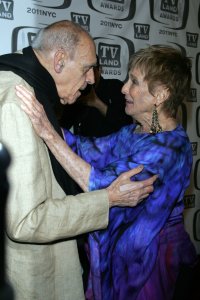 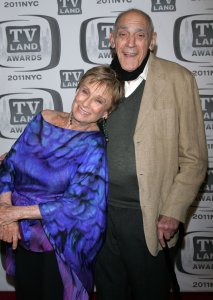 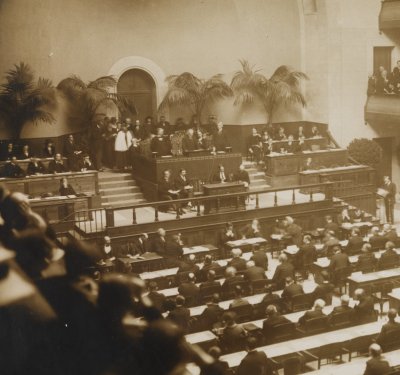 Top News // 4 years ago
The Almanac
On Feb. 24, 1933, Japan shocked the world, withdrawing from the League of Nations. "The stunned international conclave, representing almost every nation on earth, sat in silence."

Abraham Charles "Abe" Vigoda (pronounced /vɨˈɡoʊdə/; born February 24, 1921) is an American movie and television actor. Vigoda is well known for his portrayal of Sal Tessio in The Godfather, and for his portrayal of Detective Sgt. Phil Fish on the sitcom television series Barney Miller from 1975–1977 and on its spinoff show Fish that aired from February 1977 to June 1978 on ABC. Vigoda was still also appearing on Barney Miller at the same time as he was on Fish during the 1976–1977 TV season; at the start of the 1977–1978 season, his character retired from the police force and left Barney Miller to focus full time on the spinoff.

He made regular appearances as himself (usually in skits relating to his "advanced age") on the television show Late Night with Conan O'Brien, including a cameo on that show's final episode.

Vigoda was born in New York City, the son of Lena (née Moses) and Samuel Vigoda, Jewish immigrants from Russia. His father was a tailor and his brother, Bill Vigoda, was a comic-book artist who drew for the Archie comics franchise and others in the 1940s.

FULL ARTICLE AT WIKIPEDIA.ORG
This article is licensed under the GNU Free Documentation License.
It uses material from the Wikipedia article "Abe Vigoda."
Back to Article
/