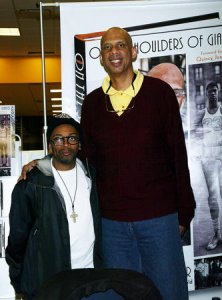 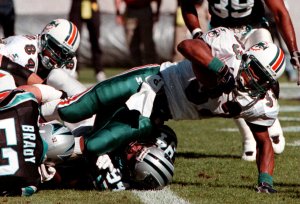 The great ones are always coachable and produce under pressure 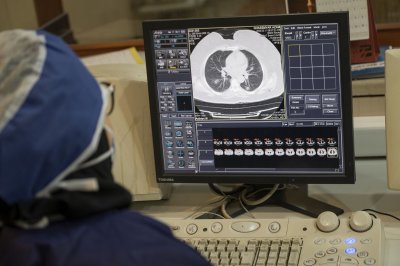 Abdul Jabbar (Bengali: আব্দুল জব্বার) (1919- February 21, 1952) was a demonstrator who was killed during the Bengali Language Movement protests in 1952 that took place in the erstwhile East Pakistan (currently Bangladesh).

Jabbar was born on 26 Ashwin of 1326 Bangla at the village of Panchua under the Gaffargaon thana of Mymensingh district. He was the son of Hasan Ali and Safatun Nesa. Although he received his primary education in the local educational institution called pathsala (Dhopaghat Krishibazar Primary School), he failed to continue his education owing to poverty. Besides, he had to help his father with agriculture. But Jabbar was not satisfied, and he left home to seek his fortune. He went to Narayanganj by train and met an Englishman who helped him to get a job in Burma (currently Myanmar). He returned home after twelve years of service in Burma.

On his return from Myanmar, Jabbar organized a village defense group with boys from the neighborhood and led the group as its commander. In 1949 he married Amina Khatun, one of his friends’ sister and settled down. One and a half year after the marriage, Amina had a baby boy, who was named Nurul Islam Badol.

FULL ARTICLE AT WIKIPEDIA.ORG
This article is licensed under the GNU Free Documentation License.
It uses material from the Wikipedia article "Abdul Jabbar."
Back to Article
/