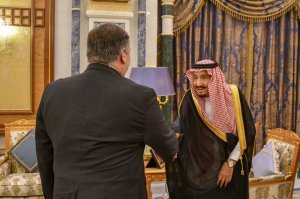 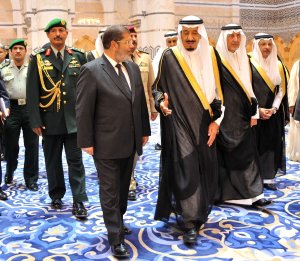 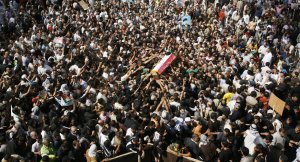 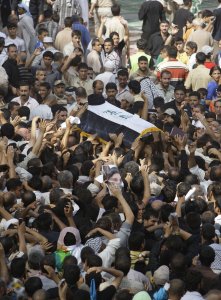 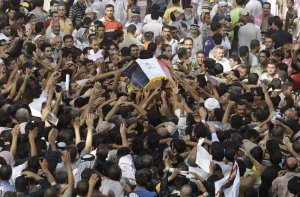 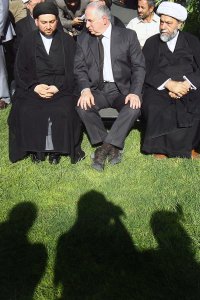 World News // 7 months ago
Saudi princess released after almost three years in prison
An outspoken Saudi Princess has been released from custody after being detained for close to three years.

World News // 2 years ago
Saudi princess says she's in prison and poor health
A Saudi princess posted on social media this week that she has been held in prison with her daughter and pleaded to be released for medical reasons.

World News // 2 years ago
Police capture fugitive in Bangladesh president's 1975 assassination
Abdul Majed, a former Bangladesh Army captain who was wanted for almost a quarter-century in the coup and death of President Sheikh Mujibur Rahman in 1975, has been apprehended, authorities said.

World News // 3 years ago
Death toll rises to 11 in Lahore shrine blast
The death toll rose to 11 Thursday as another police officer died of injuries sustained the day before during the suicide bombing out front of Lahore's famous Data Darbar shrine.

Top News // 4 years ago
The Almanac
On August 1, 1994, Lisa Marie Presley confirmed rumors that she had married pop star Michael Jackson May 26 in the Dominican Republic.

Killing of noncombatants was a sin. Islam doesn't allow that. We all agree to it. The religious scholars have seen only one aspect of the problem and have been silent on the real problem of Kashmir

This will not only take the wind out of the sails of those within the community who have chosen to interpret Islam to serve their own nefarious ends, but also fundamentalists within the Hindu fold who have always been quick to equate Islam with terror

Abdul Aziz (born 1941, Karachi, Sind and died 17 January 1959, aged 17, Karachi) was a Pakistani cricketer. A wicket keeper and opening batsman, Abdul Aziz played eight first-class matches for Karachi, before he was tragically killed after being struck by the ball. He was a student at S. M. College and worked for the Pakistan State Bank.

In the semi-final of the 1958/59 Quaid-e-Azam Trophy, Abdul Aziz was the non-striker as Hanif Mohammed was run out for 499 on the last ball of the third day's play. This was the highest-score in first-class cricket that stood until Brian Lara scored 501 not out in 1994. Karachi won the match by an innings and 479 runs.

A week later, whilst batting in the first-innings of the Quaid-e-Azam final against Pakistan Combined Services, Aziz was struck "over the heart by a slow off break from Dildwar Awan . While preparing to receive the next ball, Aziz fell to the ground and never regained conciousness", dying en route to hospital. It is believed the blow aggravated an existing, undiagnosed heart condition. A player who does not bat in a innings is recorded in the scorecard as "absent". In some scorecards, Aziz is recorded as "absent dead" in the second innings.

FULL ARTICLE AT WIKIPEDIA.ORG
This article is licensed under the GNU Free Documentation License.
It uses material from the Wikipedia article "Abdul Aziz."