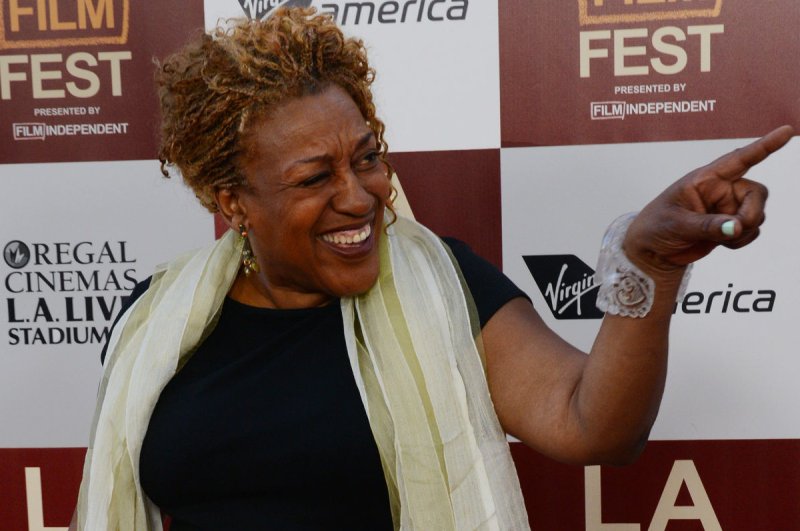 HOLLYWOOD, Feb. 4 (UPI) -- Carol Christine Hilaria "C.C.H." Pounder has signed on to play a medical examiner in the two-hour pilot of the New Orleans-set NCIS spinoff on CBS.

The 61-year-old actress joins Scott Bakula and JAG's Zoe McLellan who will also star on the pilot.

The police procedural drama is set to air in the spring. The two-part pilot centers on the NCIS New Orleans office which handles cases from the Florida panhandle through Mississippi and Louisiana to the Texas panhandle.

Pounder is best known for her roles in FX's Sons of Anarchy, Warehouse 13, Brothers and ER.