Peter Greste, one of five Al-Jazeera journalists detained indefinitely in Egypt lost a court appeal this week to release him from prison, where he has been detained since December 29. 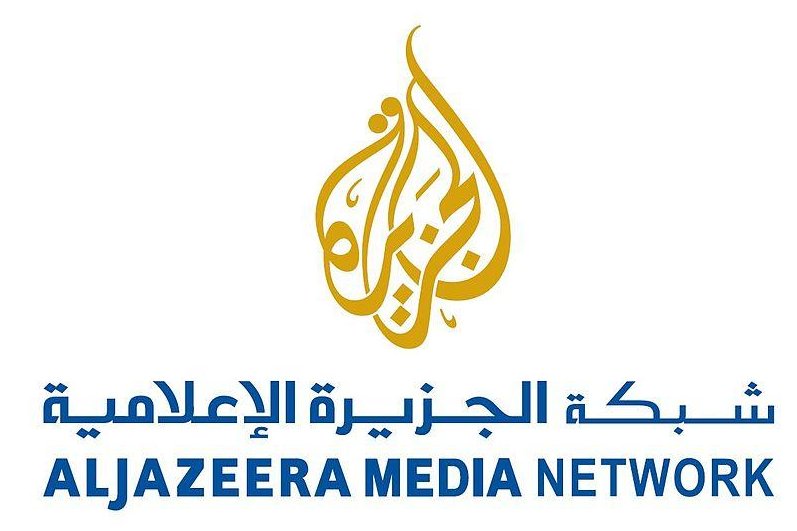 CAIRO, Jan. 29 (UPI) -- Detained Al-Jazeera correspondent Peter Greste lost an appeal to a Cairo court to release him from prison, where he has been held since December 29.

Greste was one of four Al-Jazeera journalists from the Cairo news team arrested on terrorism charges in December. A cameraman was released. Producers Mohamed Fahmy and Baher Mohamed remain in custody.

At a news conference in London on Wednesday, Al-Jazeera English manager Heather Allan said of the Cairo team "We were doing nothing more than our jobs there that any one of our colleagues would be doing in Egypt at the moment."

The Egyptian police accused Al Jazeera English in Cairo of being a mouthpiece for the Muslim Brotherhood and using their broadcast location at the Marriott hotel as a meeting venue for Muslim Brotherhood members, an organization the Egyptian government deemed a terrorist group last month.

An Al-Jazeera spokesman stated "We will continue to pursue all avenues to get our journalists back, and are grateful for all the support we have received. It is clear this is not just Al Jazeera’s campaign, but one taken on by all freedom-loving people around the world.”

RELATED Egypt's military backs strongman for presidency: Back to the future?