Doctor: Rooting for Seahawks is as addictive as drugs

"There's a fair amount of evidence that in anything that's elating there's a change in our brain chemistry and generally that's reinforcing and we want to have it again if we can," doctor says. 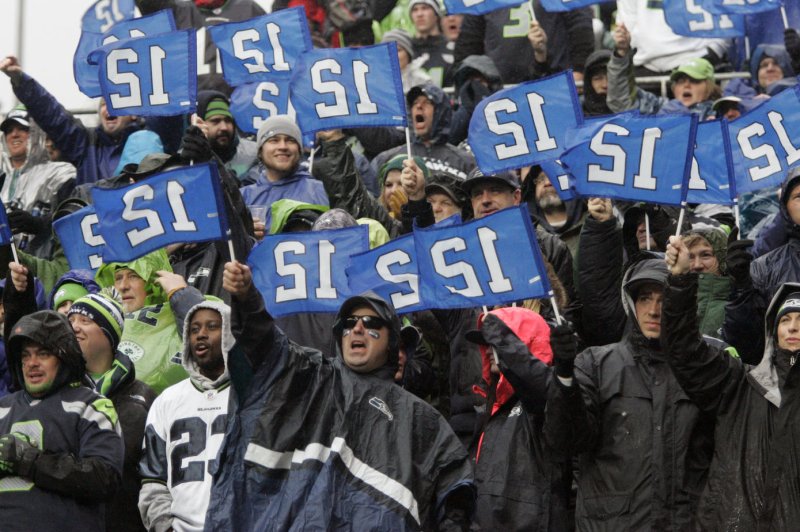 The Seattle Seahawks are known for having a distinct home field advantage because they have some of the most passionate (and loud) fans in the NFL. According to a University of Washington professor, being part of the 12th Man -- the nickname for fans at CenturyLink Field -- can be as addictive as drugs.

"You high-five the people you don't know and that's the commonality that you feel," said Dr. David Coppel. "That's belongingness, that increases how they feel about themselves in a lot of cases."

The Seahawks will take on the San Francisco 49ers on Sunday in the NFC Championship game.

According to Dr. Coppel, "fandom" is highly addictive.

"There's a fair amount of evidence that in anything that's elating there's a change in our brain chemistry and generally that's reinforcing and we want to have it again if we can," Coppel said.

In order to get a ticket to the big game, some Seahawks fans are open to trading just about anything.

"If somebody could come up with some club seats or actually a suite would be nice," Gustafson said. "Actually, we could take a machine to the game and play it during halftime."

That’s not even the strangest trade request.

One man is offering a barely-used Benelli shotgun in exchange for seats on Sunday.

"I was like, well I have a shotgun and a couple hundred dollars extra I'd be willing to trade," said Josh Blodgett. "I would rather go to the Seahawks game compared to watching this thing sit in my gun cabinet.”