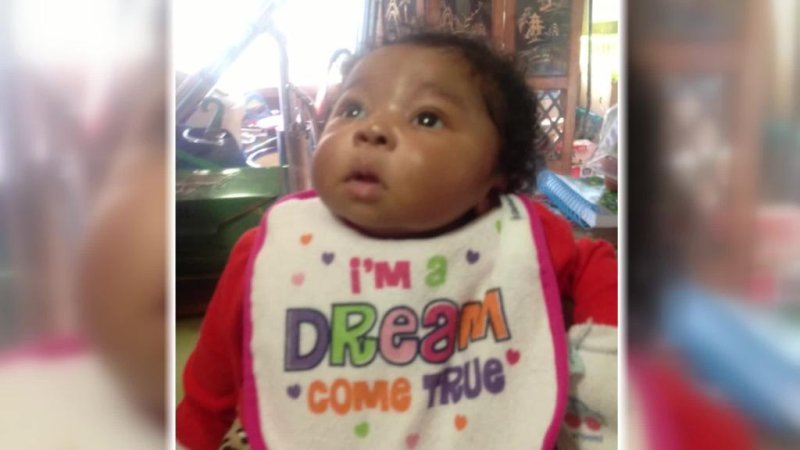 Police in Memphis called off the search for 7-week-old Aniston Walker Saturday while investigating his mother in his disappearance.

Andrea Walker, 33, has been charged with child abuse and neglect after she left her son at home Thursday with a 3-year-old, while taking her 5-year-old son to school, according to the affidavit. When she returned, 30 minutes later, Aniston was gone.

Walker told police the house was locked and there was no sign of a break-in. Two other people have keys to the house.

"Affiant is an experienced homicide investigator and personally observed several hours of interview with defendant, Walker," the affidavit said. "Based on his experience and age of the child that is missing, Affiant has probable cause to believe the child has sustained serious bodily injury."

Police employed cadaver dogs and heavy machinery, but when the child was not found after three days, called off the search.