Richard Manning has been charged with criminal homicide for allegedly shooting Norman Gallman.

Road rage may be to blame for the death of a Tennessee man who died at the wheel of his car on Monday morning.

Norman Gallman, 39, was allegedly killed by Richard Manning, 62, who has been charged with criminal homicide and aggravated assault.

Gallman was found slumped over the steering wheel of his silver Honda SUV when Chattanooga police responded to a 9:13 a.m. call. He was transported to a hospital where he was pronounced dead.

Witnesses described a confrontation between Manning and Gallman, who they described as getting out of the car and walking towards Manning's vehicle. After he was shot, witnesses said, Gallman struggled back to his car.

Eyewitness accounts led police to Manning's Chevrolet Impala, and ultimately to arrest Manning, who had switched into a gray Dodge Ram.

Anna Caro, Gallman's girlfriend who was in the front seat of the Honda when the shooting occurred, identified Manning in a photo lineup. 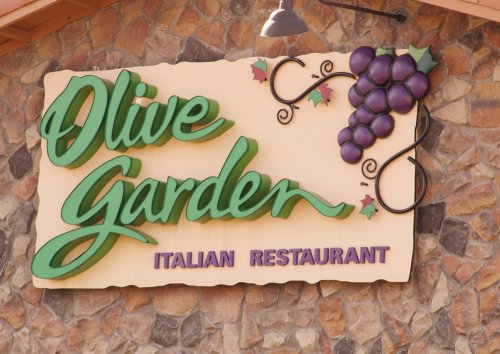