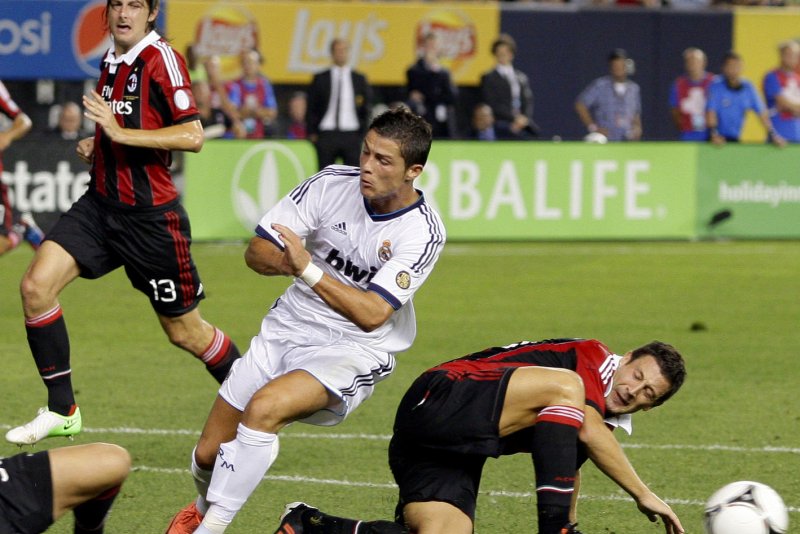 Herbalife announced a new audit by PriceWaterhouseCoopers was completed Monday, and that the nutritional supplement company showed a clean slate in its financials. Prominent investors reacted Monday with mixed sentiments, and the share price rose more than 9 percent in response.

A KPMG partner in April leaked private Herbalife information, causing KPMG to step down as Herbalife's auditor. The insider trading scandal was unrelated to Herbalife's accounting. Herbalife has been waiting for months for reaudited statements to file to the Securities and Exchange Commission.

Ackman has publicly warned PwC that auditing for Herbalife could have consequences. This also comes at a time when Pershing Square has been warding off negative performance.

Meanwhile, billionaire activist investor Carl Icahn said in a CNBC interview, "I'm certainly happy about it. I'd like to say I never really doubted this was a viable company," and said Ackman's claims were "nonsense."

Herbalife stock has more than doubled this year.