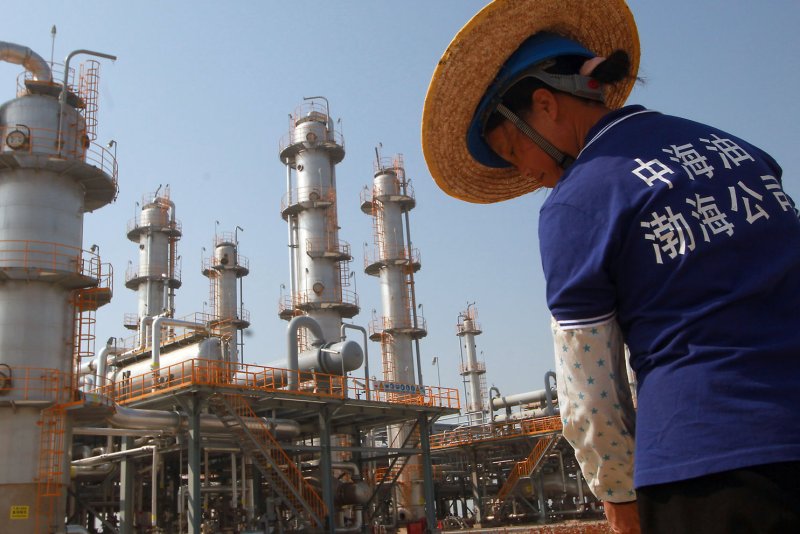 The preliminary figure shown by the HSBC Purchasing Manager's Index fell to a three-month low, inching just below economist expectations. It still indicates an expansion of the economy, though at a slower rate. The final figure will be released Jan. 2.

This comes as costs and wages rise in China, the world's second largest economy, and manufacturers relocate operations to neighboring countries. It also comes as China rebalances economic priorities away from a traditionally industry-driven economy toward being more market friendly. This could benefit the private sector more than state-owned industries.

RELATED The Issue: 2014 should be a good year for economy

European manufacturing beat expectations and reached a 31-month high in December. A Markit Economics purchasing manager's index rose to 52.7 up from 51.6 the prior month. This compares with a 51.9 estimate by economists.

Though manufacturing was strong, led by Germany's speeding up in the sector, GDP growth remained flat at 0.2 percent. Manufacturing progress was offset by a weak service sector.

Strong manufacturing in Germany was also offset by a weak showing by France, which is on the cusp of recession.

The Institute for Supply Chain Management reported November U.S. manufacturing to spike unexpectedly to its highest level in more than two years while economists had expected a slow decline. Earlier this month, various figures of Chinese and European growth showed strengthening overall, though December figures might indicate that November figures were inflated.