Painter uses iPad app to create a photorealistic portrait of the Hollywood star. 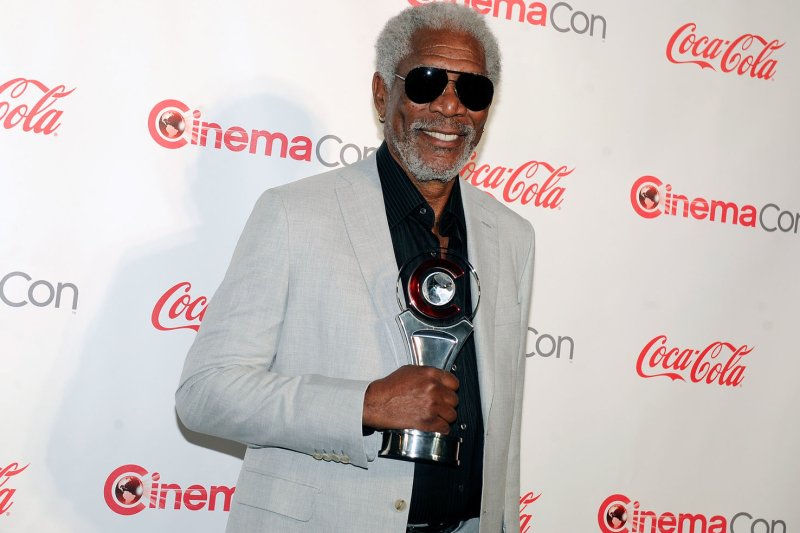 Dec. 3 (UPI) -- Artist Kyle Lambert created a photo-quality portrait of Morgan Freeman using only one finger and an iPad air.

Lambert, a trained oil painter and illustrator, told Mashable it took him a month to create the portrait using the Procreate app.

"It captures every brush stroke automatically and you can export it to the camera roll," Lambert explained. "It has the best canvas size and and video export. It’s the most like Photoshop."

Skeptics claim that apps like Procreate make it easy to add on to images that are already there and that the video featuring Lambert's step by step project is simply played backwards. Lambert's previous work, which he has been displaying on YouTube for a long time, might just be enough to prove them wrong.

You can check out Lambert's stroke-by-stroke video below.