The actors hit film "Coming To America" celebrates its 25th anniversary this year. 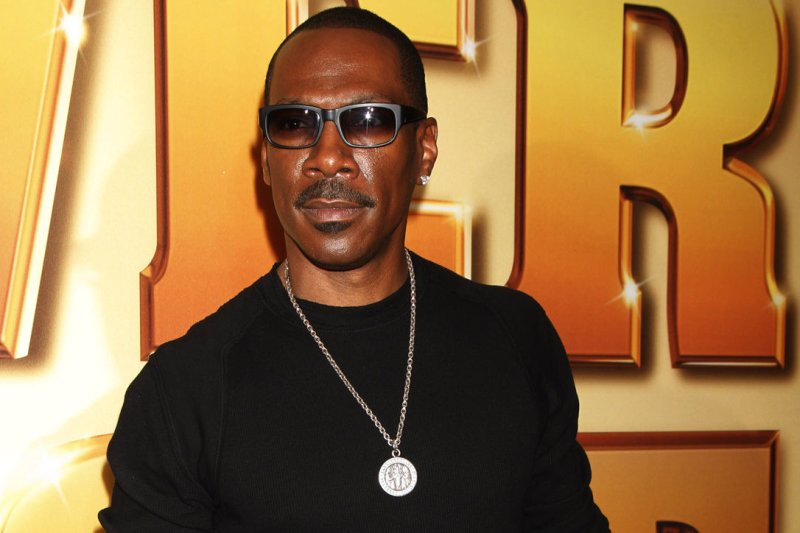 Nov. 20 (UPI) -- While paying a visit to Arsenio Hall's talk show Arsenio, Eddie Murphy was reminded of one of his most famous films.

"Did you know this is the 25-year anniversary of Coming to America?," Arsenio asked his former co-star as the crowd cheered on.

Arsenio went on to show a still from the film prompting Murphy to say "we still kind of look the same," adding that not many people can say that.

While talking about those who wonder why they never made a sequel, Murphy joked that the first film cost him enough lawsuits.

"When Coming to America came out, there were a bunch of lawsuits...with guys who claimed to be this and that. I'd be up in the club and this African dude would run up on me like, 'I am the real prince! You stole my life from me!!!'" Murphy said.

Released in 1988, Coming to America is one of Murphy's all-time hit films.

You can watch a clip of Murphy and Hall's reunion below.