The former Lizzie McGuire star shared a photo of her adorable baby boy on Instagram after opening up about motherhood to People magazine. 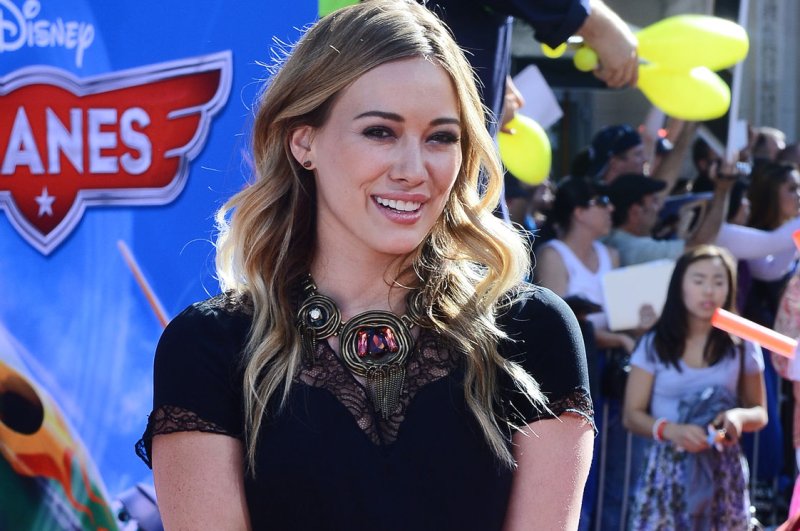 (UPI) -- Hilary Duff shared an adorable photo of her son Luca photobombing what would have been a photo of her dog on Sunday.

The former Lizzie McGuire star was taking a picture of her Bernese mountain dog, posing outside of her home when her 19-month-old son Luca stepped into the picture through a nearby window.

Luca is Duff's first child with husband Mike Comrie, but the actress is loving motherhood so much she's already thinking about having another baby.

"If I had another boy, I would be happy, but I would like to try for a girl and I'm not sure that I want to have three kids," she told People magazine.

Duff, who grew up with a big sister, Haylie Duff, admits she was a bit scared at first that she didn't know what to do with a boy.

“He is so physical so I think he gets a lot of that from my husband. He just goes and goes. We joke that someone put batteries in him and that we haven’t been able to find them because he’s just a maniac all day,” she explains. “He’s great and really sweet and he maybe has a little bit of my temper. He can snap pretty quick, but he bounces back really quickly too.”

“The mom and boy relationship is really, really sweet and I’m so obsessed with him,” she added.