Eric and Ryan Jensen have entered a guilty plead for the 2011 listeria outbreak that killed 33 people. 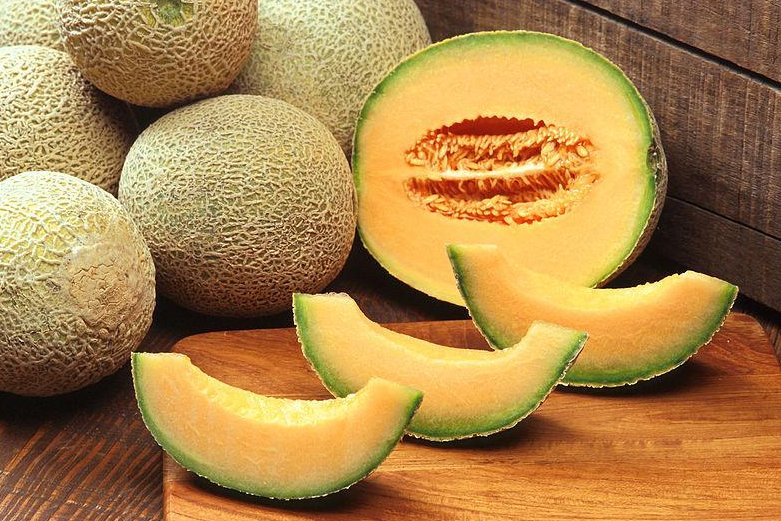 (UPI) -- Two brothers who owned the Colorado cantaloupe farm behind 2011's deadly listeria outbreak have pleaded guilty to charges that could land them in prison for up to six years.

Eric and Ryan Jensen, ages 37 and 33, were each charged with six federal misdemeanor counts of introducing and delivering adulterated food into interstate commerce. The brothers, who are out on unsecured $100,00 bonds, entered a guilty plea Tuesday.

"They manned up and stepped up because it happened on their watch," said Forrest Lewis, an attorney for Eric Jensen.

According to their plea agreement, Cantaloupes grown at Jensens Farm in Grenada were brought to their processing center and transferred to a conveyor system for cleaning, cooling and packaging, where they weren't properly disinfected.

"The chlorine spray, however, was never used," read the agreement. "The defendants were aware that their cantaloupes could be contaminated with harmful bacteria if not sufficiently washed. The chlorine spray, if used, would have reduced the risk of microbial contamination of the fruit."

The plea added that the brothers also kept the fruit in unsanitary conditions.

"The plea agreements reflect the continuing cooperation by Eric and Ryan Jensen with federal authorities since the investigation began in September 2011," said a statement released by the brother's lawyer.

The brothers have filed suit against Primus Group, a California-based food auditing company which gave them a 96 rating on an audit as the contaminated cantaloupes where on their way to groceries stores. Any profits from the lawsuit will go to a fund for the victims.

The 2011 listeria epidemic was the deadliest food borne illness outbreak in 25 years in the United States. In addition to the 33 people who died, the epidemic caused a miscarriage, and the eventual death of more patients who had the illness months after the outbreak.

The Jensens filled for bankruptcy after the outbreak and used their insurance money to cover lawsuits and to fund a pool for the victims.

The men, who had previouslypleaded not-guilty on September 26, are scheduled to be sentenced at 9 a.m. on Jan. 28.