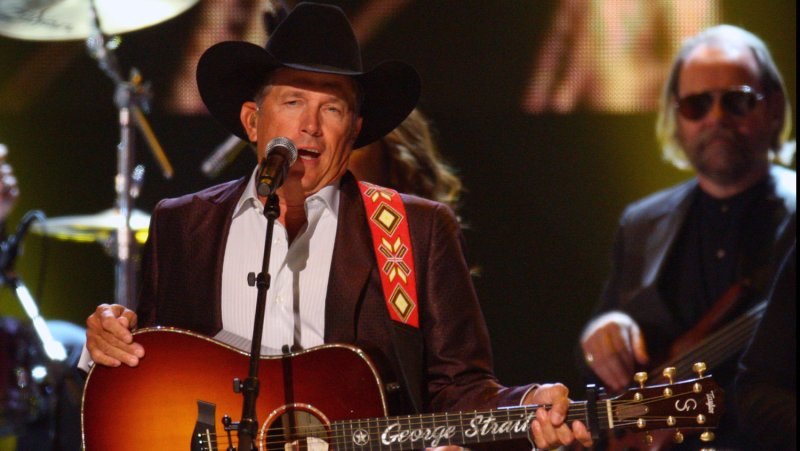 “It’ll be a hell of an ending," the 61-year-old singer said of the tour's last stop at AT&T Stadium next year, though the date is still to be determined.

The 61-year-old singer first announced the tour in 2012, saying he planned to finish in 2014 but would continue to record new music and play the occasional concert.

"My plan is to keep doing things here and there, when I feel like it,” he added. “Hopefully those opportunities will come along for me, ’cause I can’t see hangin’ it up for good forever. As long as I enjoy it, I’m gonna keep doing it. To be able to end the tour here, like Louis said, it’s gonna be incredible.”

Strait's tour will have a new opening act each week. So far, the roster of names includes Sheryl Crow, Vince Gill, Merle Haggard and Miranda Lambert.

RELATED James Franco on rumors that he's gay: 'I wish I was'