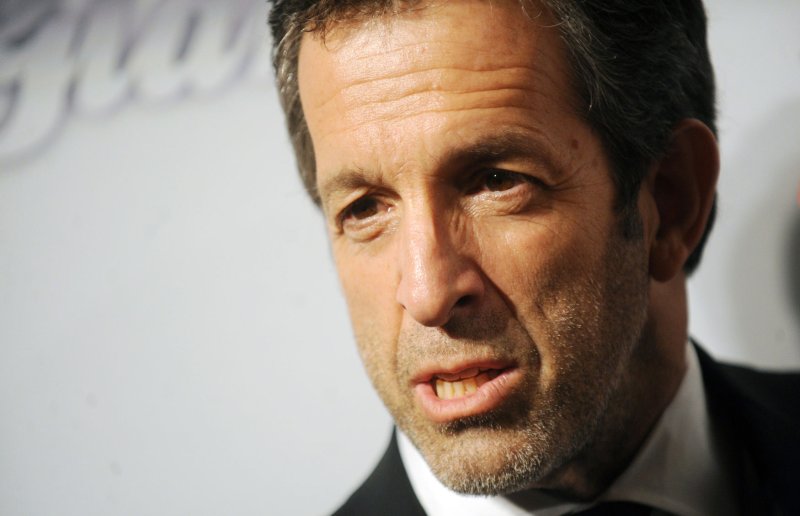 Kenneth Cole doesn't have a great track record when it comes to sensitive international issues. In 2011, when Egyptians had taken to the streets in revolution, the 59-year-old tweeted: "Millions are in uproar in #Cairo. Rumor is they heard our new spring collection is now available online at http://bit.ly/KCairo -KC."

Prompted by angry backlash from the Twittersphere, Cole posted an apology to his Facebook page.

"I’ve dedicated my life to raising awareness about serious social issues, and in hindsight my attempt at humor regarding a nation liberating themselves against oppression was poorly timed and absolutely inappropriate," he wrote at the time.

But the American fashion designer might have forgotten his lesson from 2011, issuing a similar tweet Thursday in reference to the Obama administration's promise not to put "boots on the ground" in Syria.

"Boots on the ground" or not, let's not forget about sandals, pumps and loafers. #Footwear

Faced with more criticism, Cole issued a statement through his rep.

"For 30 years I have used my platform in provocative ways to encourage a healthy dialogue about important issues, including HIV/AIDS, war, and homelessness," he said. "I'm well aware of the risks that come with this approach, and if this encourages further awareness and discussion about critical issues then all the better."

Pope Francis campaigns against Syria strike on Twitter, in letter to Putin