Fast food strikes on Thursday to be largest protests since last fall, demanding $15 an hour for workers. 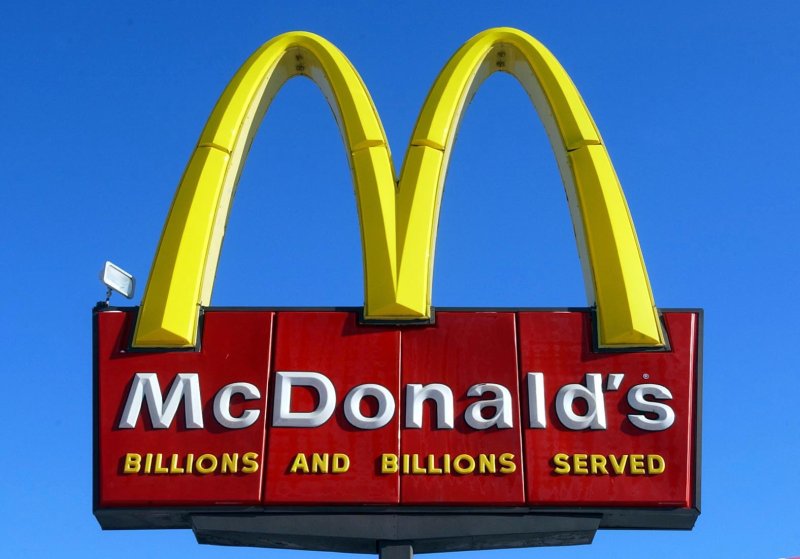 Fast food employees across America will be walking out and picketing during peak lunch hours, continuing a year-long industry-wide push for better pay.

Employees of McDonald's, Wendy's, Burger King, KFC and others in at least 50 cities have committed to Thursday's pre-Labor Day walkout. In some cities, they will be joined by retail workers employed by Macy's, Sears and Dollar Tree.

The workers want to form unions to negotiate wages without retaliation from franchise owners and or parent companies. The workers also want $15 per hour, up from the current federal minimum wage of $7.25.

"McDonald's aims to offer competitive pay and benefits to our employees. Our history is full of examples of individuals who worked their first job with McDonald's and went on to successful careers both within and outside of McDonald's," the company said in a statement.

Nonetheless, the fast food giant recently came under fire for an internal budget guide meant for employees, which showed that it is impossible to live on minimum wage. The controversial sample budget required a second job, and didn't leave any money for child care, groceries, clothing or gas for the worker’s car.

There is renewed spotlight on the plight of fast food and retail workers as low-wage and part-time jobs have dominated the recovery. Unlike ten or twenty years ago, these jobs aren't just going to teenagers anymore.

"For over a decade, working Americans of all races have seen their wages and incomes stagnate, even as corporate profits soar, even as the pay of a fortunate few explodes," President Obama said Wednesday. Even his modest proposal of raising the minimum wage to $9 per hour has stalled in Congress.

Tsedeye Gebreselassie, an attorney at the National Employment Law Project, said Thursday's strikes will be the largest of their kind in history, because of the "total failure" of the federal government to address inflation and cost of living increases by raising wages.