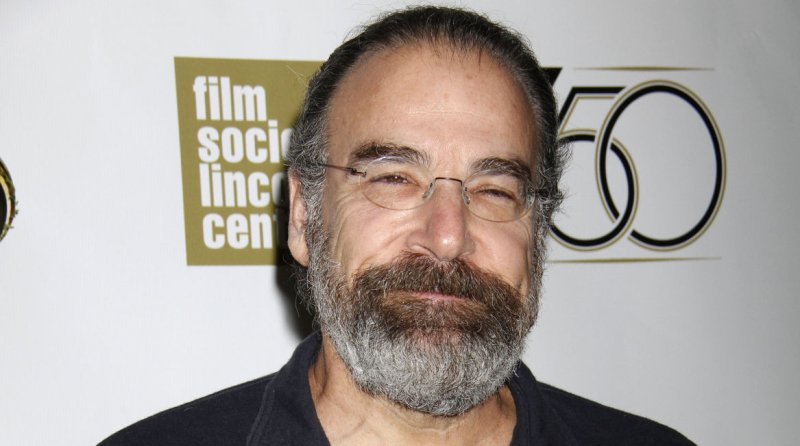 Mandy Patinkin has plenty to be proud of. He's earned accolades for his nuanced performance as Saul on "Homeland," he's Inigo Montoya from "The Princess Bride," and he got "holla'd" at by Claire Danes at last year's Emmy Awards.

But in a New York Times magazine interview, the 60-year-old Tony winner said regrets his behavior on the sets of "Chicago Hope" and "Criminal Minds," both shows on which Patinkin made early exits.

I struggled with letting in other people’s opinions,” he said. “During ‘Chicago Hope,’ I never let directors talk to me, because I was so spoiled. I started off with people like Milos Forman, Sidney Lumet, James Lapine, unbelievably gifted people. So there I was saying, ‘Don’t talk to me, I don’t want your opinion.’ I behaved abominably. I don’t care if my work was good or if I got an award for it. I’m not proud of how I was then, and it pained me.

Patinkin, who quit "Criminal Minds" after its second season, isn't just talking himself down. He called it "destructive" to his soul and "the biggest public mistake" he'd ever made.

"Criminal Minds'" executive producer compared him to “the father who goes out for a carton of milk and then just never comes home," in reference to the time Patinkin "went AWOL" when he wasn't happy with the show's content.

“I cannot tell you how many times I was warned about his checkered past in television,” "Homeland" co-creator Alex Gansa said.

But this role was written for him. I’ve been his biggest fan since ‘Sunday in the Park’; that performance was indelible. And I was convinced that the creative environment we try to foster would allow him to thrive. Mandy is a tremendously generous, compassionate, soulful guy, and the message of ‘Criminal Minds’ was not commensurate with his worldview. You have to admire that. Look, he’s an artist, and all artists are eccentric in some way.